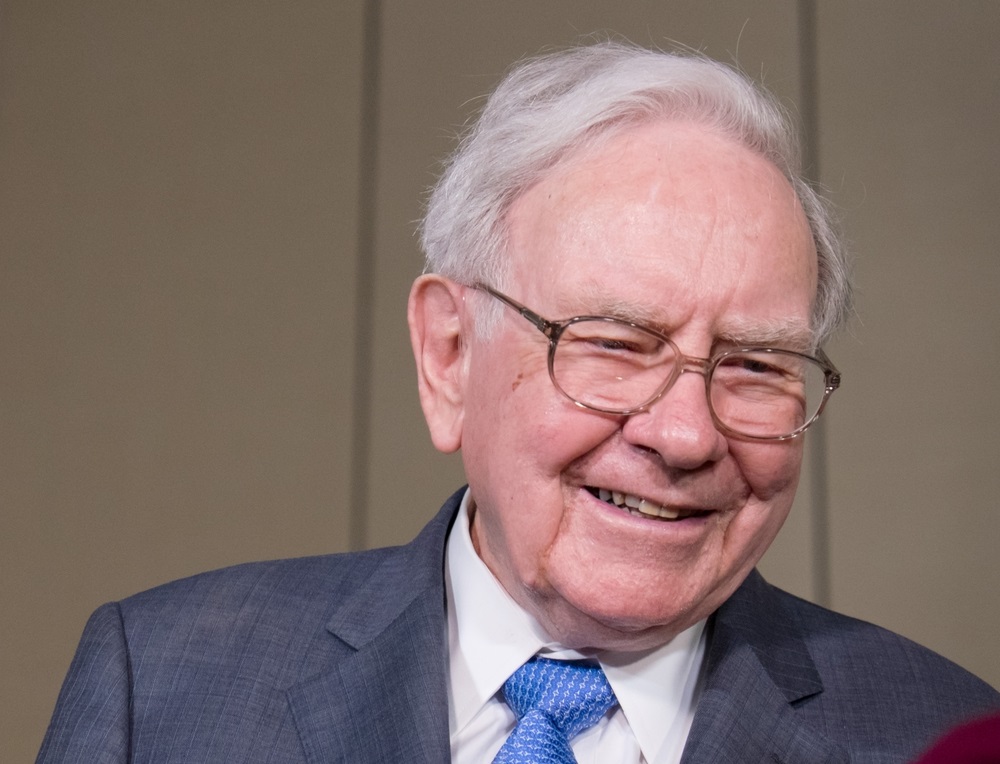 Why Warren Buffett Drives a Beater

Warren Buffett was asked once about why, as one of the world’s richest men, he didn’t every buy or own a new car.  His answer was that very early in life, as a teenager, he had discovered and came to understand the power of compound growth.

In other words, Mr. Buffett was constantly thinking in terms of the future value of his money, rather than what it is worth today.  If there were one financial lesson I want all young people to learn and understand, it is this one – compound growth, over a long enough time period, can create fabulous wealth.  A few examples:

Another way to think about the idea of future value is to consider today’s decision from the eyes of your self 40 years from now.  Today as I approach my 60th year, I can look back and say, gee, if I hadn’t spent $300 on beer my final year in college (it was about all I can remember spending money on when I was 20) and had instead invested it in a stock mutual fund that grew 9% per year, I would be $9,422 richer today.

Sigh.  And it wasn’t even good beer.  But in retrospect, those were good times.  Probably worth the $9,422.  But not so sure about that Disney Vacation.