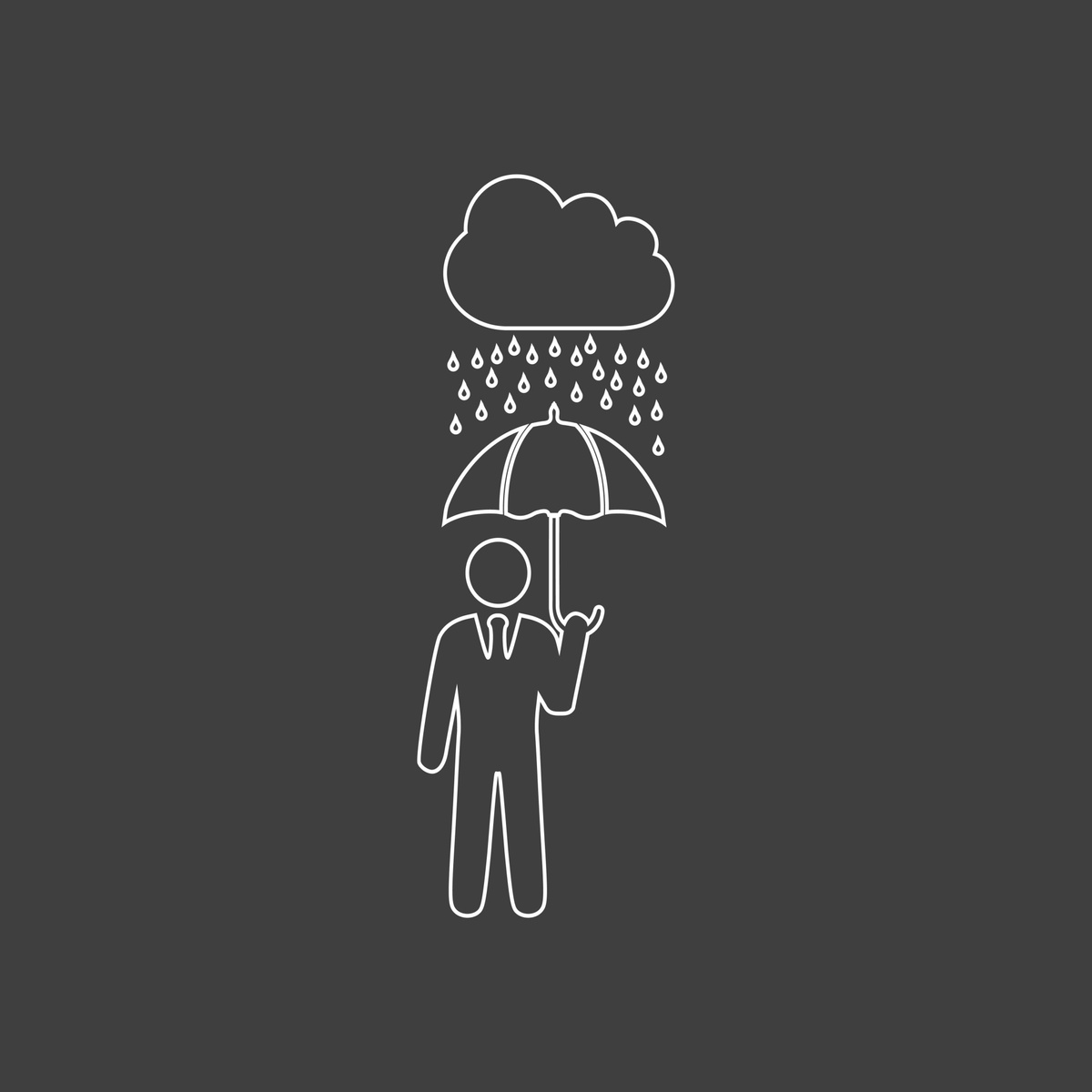 What to Make of a Bipolar Economy

What to make of the economy?

All the chatter is we are in a recession, or we are nearing one, or one is inevitable.   Consumer sentiment is awful, business confidence is souring.  The stock market has recovered somewhat recently but is still down for the year.  The bond market is downright gloomy, certainly pricing in a significant slowdown if not recession by the end of the year.

Meanwhile, employers added an astounding 528000 new jobs last month alone.  That is a wow number.  Unemployment is at 3.5%.  When Donald Trump saw reports in early 2020 that unemployment was at 3.5% he tweeted that it was the “Best Economy Ever”.  And while man on the street thinks the economy is awful, the Federal Reserve is busy slamming on the brakes because they think is actually way too hot!   So what gives with the pessimism?

The negativity is probably all about inflation – which is something everyone sees in their daily lives.  People feel stressed when they see prices go up every month, and then everyone talks about it.  So even if you have a job, and even if your pay is going up, you are probably feeling stressed as your bills go up even faster.   But it appears now that maybe, just maybe, red hot inflation might be starting to cool off (at least gas prices and commodity prices are coming down).  Still, it is hard to see inflation cooling off too much as long as the economy keeps creating jobs at this incredible pace!

I for one think that the economy is more resilient than most people think (good thing), and inflation will probably prove to be that way as well (not so good a thing).

That would imply interest rates will have to move higher than the market currently thinks.  Bad for bonds, good for savers and buyers of annuities or CDs.   A recession is still a very real possibility, maybe even likely – but said slowdown may be further away (and maybe less certain) than many people expected.   Next year sometime?   For now the economy continues to rock on, even if almost no one except the Fed economists believe it.