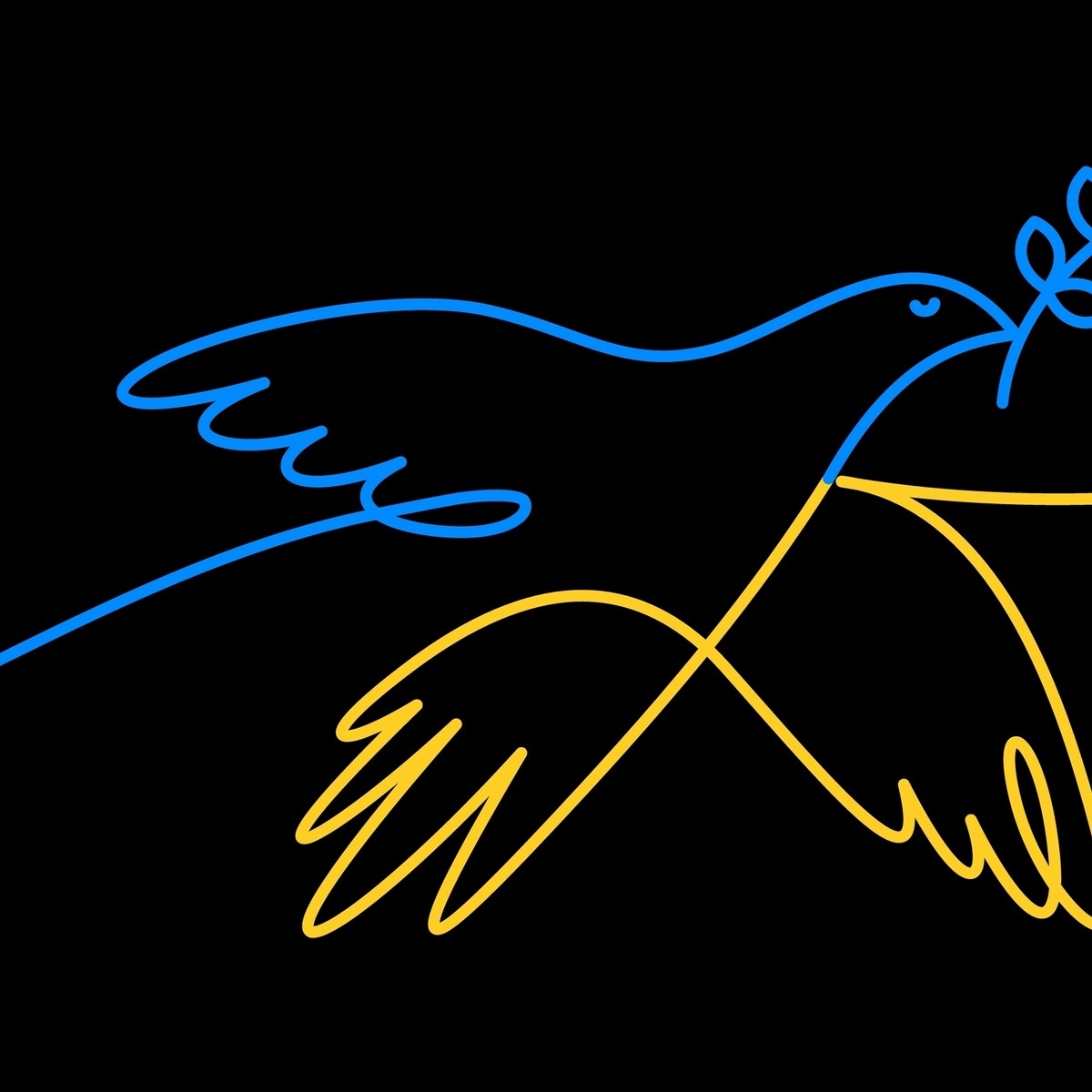 War, Sanctions, and Your Investments

My heart goes out to the Ukranian people and all they are dealing with.  I am still finding it hard to believe at times that all this is real.

It makes sense that one would be concerned about investments when so much has changed about the world in just a few short days.  There is so much talk about the likely economic repercussions globally that it seems important we take stock of where we are and what one can do.

The overall US stock market has actually been surprisingly resilient considering everything that is going on.  The Dow Jones Total US Stock Market index was down about 9.1% year to date as of last night.  Keep in mind that a 10% decline in stocks is fairly common.  Historically such declines occur about every 2 years on average.   Considering threats that the market has been facing this year - inflation, rising interest rates, and now a major European war and unprecedented economic sanctions on one of the worlds largest exporters of crucial commodities - I would have expected worse.

International stock markets, which were recovering strongly pre-invasion, have been struggling. Europe in particular, which will bear the economic brunt of any loss in energy supplies and also fallout from banking sanctions.  The European economy was much more tightly connected to Russia than the US.

But underneath that 9.1% decline is some interesting nuance.  Most notably, the near decade long run of outperformance by so-called "growth stocks" over "value stocks" has been completely reversed this year.  (Growth stocks are the stocks of faster growing companies, dominated by technology firms, which tend to have high stock prices relative to their earnings.  Value stocks are stocks of slower growing companies which often pay dividends and are dominated by industrial, finance, energy, and retail companies).  So far this year, the Vanguard Growth Index has lost 14.86% (ouch) while the Vanguard Value Index is down a mere 1.43%.

Bonds had delivered dismal returns for the first 6 weeks of the year due to worries over inflation and interest rates.  Since the invasion, however, bonds have (for the most part) rallied.  This is largely due to a "flight to safety" in the face of geopolitical uncertainty.  The increase in bond prices generally has been supportive in recent days for investors in more conservative portfolios with large positions in fixed income.

Allocations to real estate and utility stocks have also been supportive of portfolio positions this year - and especially since the Ukranian invasion.

So overall, losses for most of our client portfolios are modest to date, whether compared to stocks as whole, comparative benchmarks, or just what I might have expected to be the result of a Russian invasion of a major European country.  This is due to a tilt favoring value stocks, and a generally defensive position coming into the new year.

This crisis may not be going away anytime soon.  Hostilities will come to an end eventually - but it is hard to imagine the world will be ready to lift all sanctions on Russia and just "forgive and forget" after the events of the last several weeks.   The market seems to be betting on the idea that the economy of the US at least is strong enough to endure the impacts of those sanctions and fallout from the war without tipping into recession. Let's hope Mr. Market is right.

Other thoughts on the crisis:

Another reason crypto currency is a bad idea.  Readers know I am not a fan.  While the free world tries to apply maximum pressure on Russia through financial measures, the crypto "industry" enables Russian oligarchs seeking to evade sanctions. Not surprising, I guess, of a currency system borne of financial anarchy.  I have said it before - a financial system without government controls is just a bad idea that is ultimately doomed to fail.   While blockchain as a technology has merit, If it were up to me I would put a dagger through the heart of the crypto currency concept tomorrow. It is ultimately bad for the economy, bad for our country, and bad for the world.  Regulators need to step up and do what needs to be done.