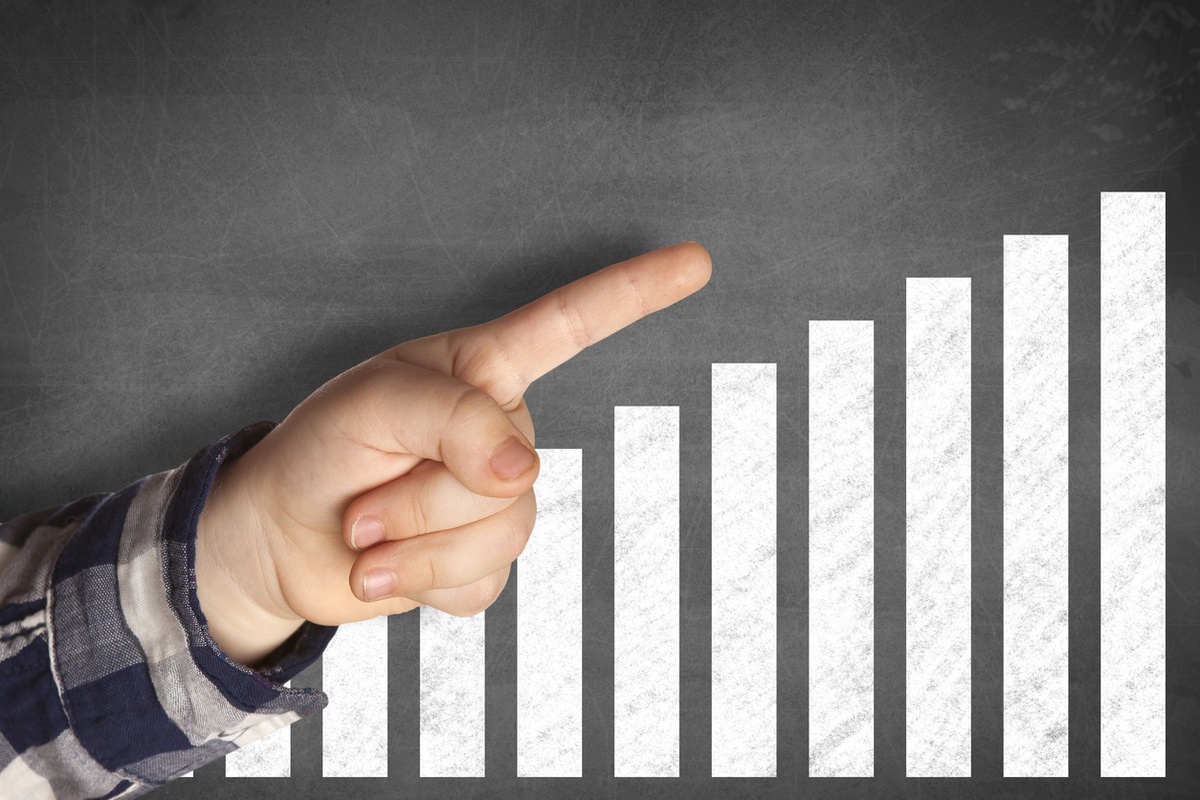 What does recent performance information tell you about an investment?

One of the things I hate about 401ks is the dearth of useful information provided about the employee’s investment options.  The most prominent piece of information provided by 401k plans tends to be a chart showing past returns – say 1, 3, 5 year and maybe since inception returns.  These are pretty easy for most even people without investment knowledge to understand.  But understanding what past performance of a fund has been and understanding how you interpret and use that information are completely separate issues.

Consider an investor choosing investments for his 401k at the start of this year.  He might see the following options available to him (note the returns are entirely hypothetical, I didn’t look up actual returns for these because that isn’t the point).:

So if you are a novice investor and don’t really understand much about what these investment choices actually are, what conclusions can you draw from this chart alone?  Heck, I would think you will go “all in” on the Large Cap Growth Fund, right?   Why not?  Even over its worst period it did better than any other option during the same time frame – and heck, its been “on fire” lately!   Imagine the investors surprise when six months later the same chart shows the following performance!

Well, readers of this are likely astute enough to already understand that past performance really has precious little to say about what will happen tomorrow.  You can’t see for instance, what happened to these funds during the pandemic, or during the 2008 financial crisis.  What is missing, in other words, is any meaningful expression of RISK.

The other problem with the chart is that, while short term performance is captivating and interesting – it is completely meaningless when selecting an investment.  After all, the same chart read six months apart had data that was utterly and completely different.  An investor could use the same data and reach entirely different conclusions!  Are the next six months going to look more like the first chart or the second chart?  The truth is that we have no idea.  The problem is that most people suffer from what we in the industry call “recency bias”.  They tend to put MORE weight on recent performance, on the erroneous assumption that recent data provides more useful information about what an investment will do tomorrow than older data.

I would rather they simply drop short term fund performance data altogether and replace it with what we call “rolling periods”.  For example, what matters isn’t what the fund has done over the past 3 months, it is the range of possible returns an investor may expect over different periods of time.  Also, since newer funds that have not lived through bad markets might have misleadingly positive results – I would suggest using a funds benchmark performance, rather than the fund itself.  After all, most funds track closely to their benchmarks over time, so in the case of funds with shorter history, the benchmark provides a better look at what to expect.

Isn’t that a lot more enlightening?  If you want to get the bigger returns from stocks over the long term, you can clearly see that you need to accept potentially severe downturns in the short term!   Furthermore, 6 months from now, the chart will likely show you exactly the same information – unless the benchmark set a new record on the upside or downside, that is!   It gives an investor the good news – there have been no periods of greater than 10 years over the last 80 years when stocks posted negative returns.  And stocks over the long run, even in their worst 20 year period, have always outperformed bonds.  However, it also tells you the risk (there have been decade long periods where returns on stocks were very anemic (2000-2010 was one of the worst – and actually worse than bonds!).

This still isn’t really enough information for an unsophisticated investor (most employees!) to make an informed investment decision, in my opinion.  Context and nuance is important.  For instance, it helps to know that the strongest return periods for bonds occurred when interest rates were much higher than they are today, but falling quickly.  Well, that is not a situation we are likely to see in the near term, so the upper end of the return range on the bond fund needs to be discounted as highly unlikely.   It is also helpful to understand just how frequently large losses happen in stocks.  Historically losses of 20% or more (bear markets) have occurred 11 times in the past 66 years (so once every 5 years)?   That helps people to understand that “bad years” are actually quite common, and to be expected if you choose to invest in stocks. The above illustration also doesn't help illustrate the degree to which bonds offset the risk of stocks. Bonds often do well when stocks are doing poorly, and vice versa.

Not only that, but most people have a hard time interpreting the meaning of percentage returns.  For instance, which seems worse - a one year return of -40% or a 3 year return of -15.9%?   Answer:  They both equate to a loss of $40,000, just one is a rapid shock, and the other feels like death by a thousand cuts.  So it would probably be better to show people what ACTUAL gains or losses look like rather than express it in annualized percentages.

Ultimately, for most unsophisticated 401k investors (and even some sophisticated ones!) it is probably best to make use of your plans Target Date funds, which have pre-selected a portfolio broadly suitable for an investor with your retirement date.  Just set, it, forget it, and check back in when you are ready for retirement!