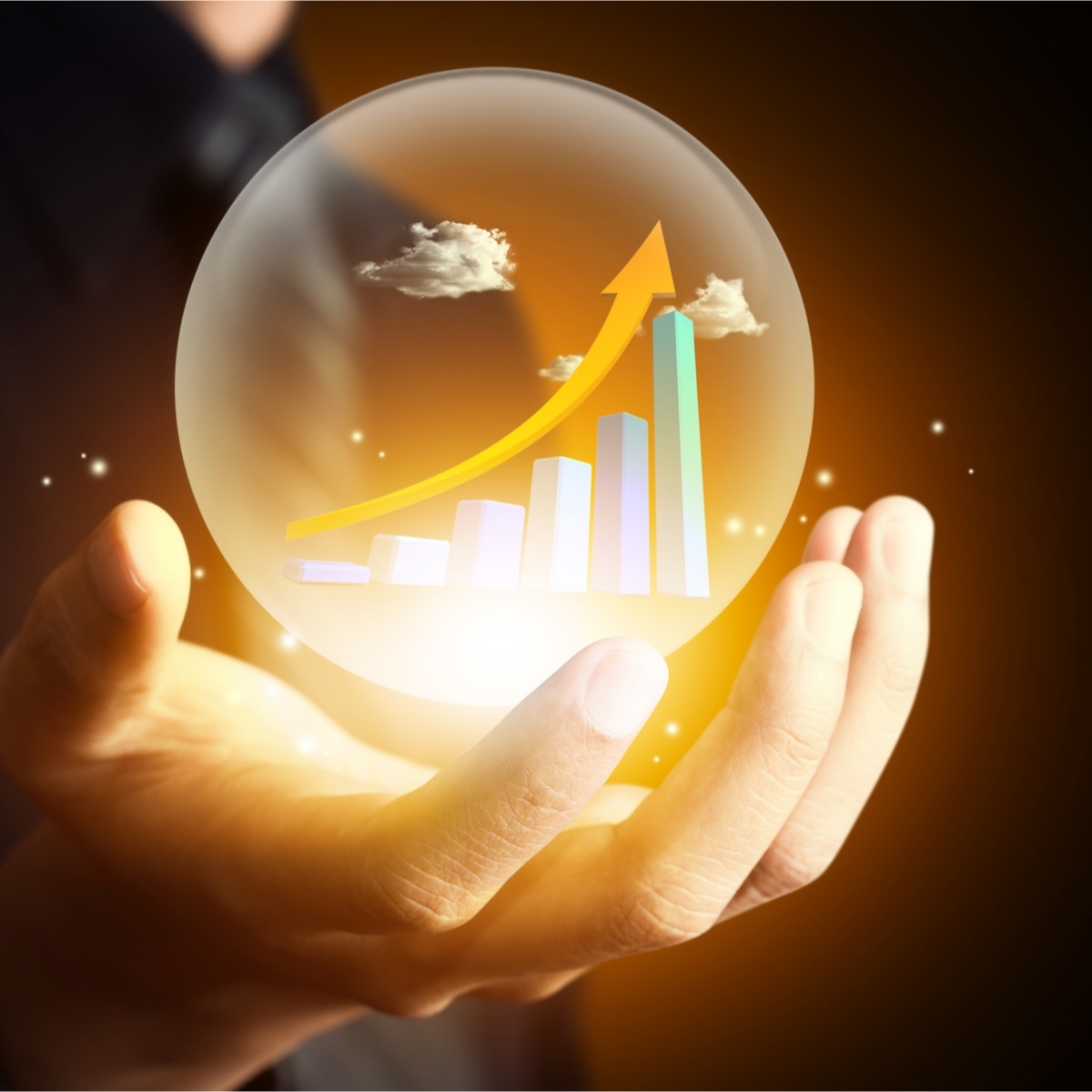 The Futility of Predictions

Investing Based on Predictions about the Future is More Difficult than it Seems.

Last week I wrote how in the 1990's, investors enthusiasm for tech stocks of every flavor was fueled by a belief that the Internet was going to fundamentally change business, the economy, and the world.  These investors were not wrong - obviously.  However, many of them lost their shirts.  Because they were only half right.  Right about the broad trend (which was rather obvious at the time) but wrong about the hard part (how to turn that trend into profits in the stock market).

To continue on that same theme, I will share this article from Morningstar.  It hits the nail on the head and translates how the same mistake from the 1990s was made again in 2020 by many investors in the recent pandemic situation.  He discusses how, despite his better judgment, he acted on his prediction that the economic damage from this pandemic would be worse than most investors believed during the March stock selloff.  He points out that he was very right in his prediction.  But very wrong in his investment strategy.   The decline in GDP was much worse than many predicted - but the market decided to put the whole pandemic in its rear view mirror and party like it was 2021.

The point is that "big economic ideas" cannot be easily translated into profitable investment strategies.  One of the most common I hear today is that government debt will be a burden to the economy and surely cause a major recession.  Maybe this prediction will prove true, but should we let that prediction drive our investment strategy today?

I think back to 2008 when several of my clients had read the best selling book Aftershock by David Wiedemer.  The premise was generally that government debt would hit a wall in the relatively near future, and create a major financial crisis.  The book offered an investment strategy by which you could profit from the coming disaster (investing in canned food makers, arms manufacturers, and gold maybe).  Some of my clients who had read the book asked me what I thought of the premise and my answer was I didn't know if anyone following this investment advice would get rich, but I was pretty sure Mr Wiedemer was raking it in!  Few who read the book coming out of the dark days of the financial crisis would have believed that the stock market was about to enter its longest bull market in history and stock investors would gain 300% over the next 12 years.  In fact, few people alive in 2008 would have believed the extent to which stocks would surge through the 2010s.  Those too consumed by fear of the future due to oft repeated predictions of impending financial doom missed out on one the greatest stock market rallies in history.

Now Mr Wiedemer was not necessarily wrong.  Maybe his timing was simply off.  Or maybe the debt will just result in a pernicious drag on the economy that lowers the nations standard of living for a generation.  Or maybe the spending party can keep going for another generation with minimal impact.  After all, Japan has national debt that is twice as high as ours, and interest rates are as low as ever.  No one really knows how much government debt is too much.

Predictions come and go.  Sometimes the pundits are right.  Usually they aren't (but no one holds them accountable).  But as John Rekenthaler points out - even getting the economic prediction right doesn't necessarily mean you will be able to profit off the prediction.  So far, through all the predictions one thing has worked.  Owning a diversified portfolio, making regular contributions from savings,  and holding onto it for the long haul.  My prediction for the future, if I must deliver one, is that this strategy will continue to provide the best results for investors.