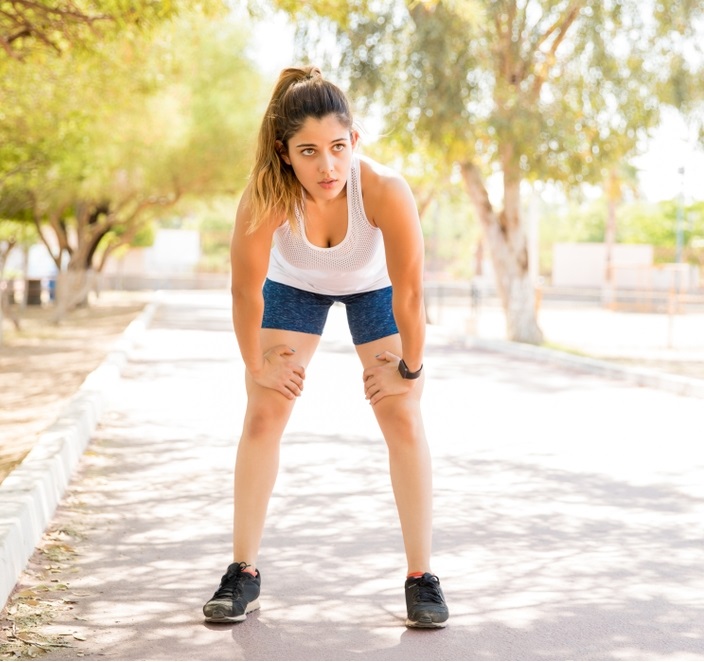 Stocks Take a Breather in May

After a blistering rally in the first four months of the year, stocks finally take a breather in May.  Markets look set to continue the recent trend of volatility, as uncertainty regarding future direction of trade, the global economy, and Federal Reserve policy action all loom large.  The S&P 500 was down 6.38% in May.

Offsetting some of the losses in stocks, bonds staged an impressive rally as interest rates plunged.  The DFA Investment Grade Bond Fund was up 1.84% - a stunning move for a normally boring bond fund.  Another of the core bond holdings in our managed portfolios, the Pimco Income Fund, was up a more modest but still respectable 0.46%.  As a result, more conservative income oriented portfolios outperformed growth portfolios for the month.

Trade and government actions related to trade seemed to be the biggest wild card when it came to market losses in May.  Why?  Well, it’s important to remember what tariffs are – and the potential impact of tariffs are on the economy.

The Powerful Impacts of Tariffs.   Tariffs are taxes paid by importers of goods.  If the government puts a 25% tax on all goods coming out of China, that effectively raises the cost of goods imported from China by 25%.  That additional cost can either be absorbed by the (US based) companies that pay the tax, price concessions may be given by the Chinese exporter to avoid losing business, or most likely a little of each.  To the extent they are not absorbed, increased costs will be passed on to the consumer in the form of higher prices on goods imported from China – which is almost everything!

So tariffs are a tax, and the tax is paid largely by US corporations and consumers.  The president is fond of saying China will pay the tariffs – this is not true.  Yes, to some extent suppliers can shift purchases of goods to other countries, and thus China will suffer a loss of business as importers buy more goods from Vietnam or India – but no other country or group of countries has the ability to supplant the huge manufacturing capacity China has built over the years.  So for the most part the tax will have to be paid. If companies absorb the tax, their profits will be reduced.  If consumers bear the brunt, they will have to cut back on purchases.  Neither is good.

Remember that it was corporate and individual TAX CUTS that drove the market to record high levels in 2017 and into 2018.  Lower taxes on businesses meant higher profits, and higher profits meant higher stock prices.  So if tariffs are imposed on US businesses importing from China, it is reasonable to expect the same impact IN REVERSE.  Higher taxes, whether borne by the consumer or the importer – doesn’t matter – mean lower profits or lower sales to the businesses, which translates to lower stock prices.

Now, there may be a strong case to be made that tariffs are a necessary tactic in a broader long term trade strategy of levelling the business playing field with China.  But markets understand that sustained tariffs are not good for corporate profits or stock prices – and that explains in part why markets retreated as trade talks fell apart last month.

Are Stocks Cheap or Expensive?   A frequent comment I hear about stocks is that 10 years into an economic recovery, stocks must be too expensive to invest in.  But is this true?  And is it true across the board, for all stocks, or only for some stocks.   I did a little research to try to figure that out.

The “price” of stocks is typically measured as a ratio of stock price to profits earned by the companies represented by the stocks.  So if a company earns $10 per share of stock, and the stock sells for $100, then the “price to earnings ratio” is 10.  Or, in effect, each dollar of company earnings (which is what you really are buying when you invest in stock) costs you $10.

US Stocks are the Most Expensive.  But a P/E ratio of 17, while somewhat expensive, is not extreme.  We are not in bubble territory by any means.  In fact, the number is largely in line with long term trends, and cheaper than stocks were trading several years ago.

Past Performance Impacts Current Value.   An interesting relationship is apparent with even a cursory look at these results.  The stocks which have generated the highest rate of return over the past 10 years are now the most expensive.  The investments which have lagged now seem to offer the cheapest price relative to the profits being generated.   A strong case seems to be made here for owning international stocks – despite the fact that returns over the past several years have been disappointing relative to their US brethren.

Ratios and Risk.   I would be remiss not to point out that stocks become cheaper relative to earnings due in part to the markets perception of risk.  The more uncertain the future profit stream is, the less a person will be willing to pay for a dollar of earnings.  Thus, large US companies often command a higher price relative to earnings, as their income streams are perceived as “safer” than smaller companies, or say, companies in emerging markets.   However, the current disparity seems quite extreme, even given the different levels of risk.

International Drag on Portfiolios.  We have maintained a consistent allocation to international stocks in our portfolios.  It is generally considered to be good investment practice to remain globally diversified.  But it is clear from the performance figures noted above that owning international stocks generally has been a drag on performance.  An investor would have been better over the past 10 years owning nothing but large US companies (think Amazon, Facebook, Google, etc.).   It has been frustrating as an investment manager to watch!  But it is also clear from valuation numbers that we may be setup for international stocks to outperform over the next several years, as valuations imply that the stocks are being sold at fire sale prices.  There is a tendency, after such a long period of underperformance, to cast off the underperformer – but the valuation exercise offers some compelling rationale for staying the course.

Note:  Investments involve risk of loss including loss of principle.  Past performance is no guarantee of future results.  Financial Pathway Advisors LLC is a Registered Investment Advisor in the State of New Jersey.