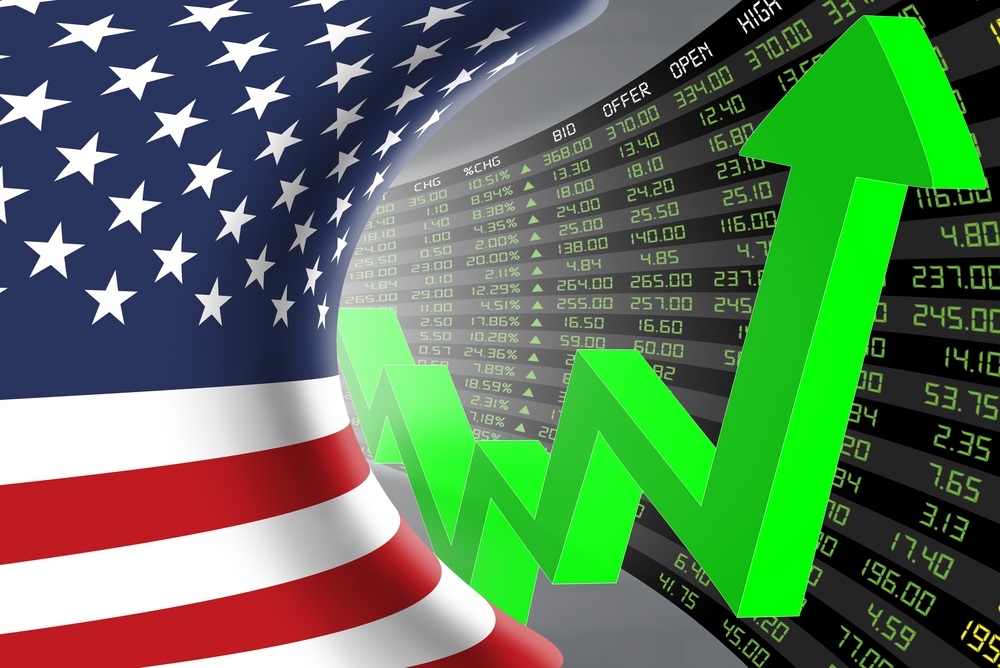 Holy Cow.  Employment Blow Out.  And another reason to discount the prevailing narratives being sold to us by the media while doing our financial planning.  Commentators have been focusing of late on statistics indicating the economy would be slowing dramatically.  But today's news not only puts that narrative into question - it is a veritable body slam of good economic news.

Today the Labor Department issued employment numbers for December.  320,000 new jobs created.  That is a blowout number by any measure.

On top of that, average hourly earnings were up 3.2% at an annual rate.  Both of these numbers were the highest we have seen in a long time.

The good news on the economy continues.

The unemployment rate went UP to 3.9%.  How is that good?  Well, it indicates that  workers are coming back into the workforce, which means there are still more workers on the sidelines (older workers, previously discouraged workers, non-working parents, etc.) who are choosing to come back to work as jobs become easy to find.  A larger workforce is a powerful driver for future economic growth.

Very strong job growth was recorded in manufacturing and construction - both areas of the economy that had been of concern recently.

Now a lot of people don't want to believe the employment numbers.  And there is some truth to the idea that there remain a fair number of people who are "underemployed" - i.e. working part time when they would rather work part time.  But that number at 7.6% is lower than it has been in recent memory as well.  Anecdotal evidence also supports the strong employment situation, as employers in diverse industries report difficulty in finding new workers.  Not just skilled tech workers, but unskilled workers as well.

Markets reacted strongly to the news.

Bonds fell sharply and interest rates rose.  Remember the bonds have been rallying of late based mostly on a narrative that the economy was slowing dramatically, and inflation would be less of a risk.  These employment numbers are so strong that this narrative had to change.  Inflation IS still a risk, and the economy is apparently still quite strong.

Stock futures as I write this are indicating a recovery in stocks, focusing on the positive news of continued strong economic growth.  Such strong growth does increase the risk of further interest rate hikes, which could be difficult for stocks, as well as increases to employment related expenses, as higher wages eat into profits - so we will see where the markets go today.  But clearly the US economy is running on all cylinders.