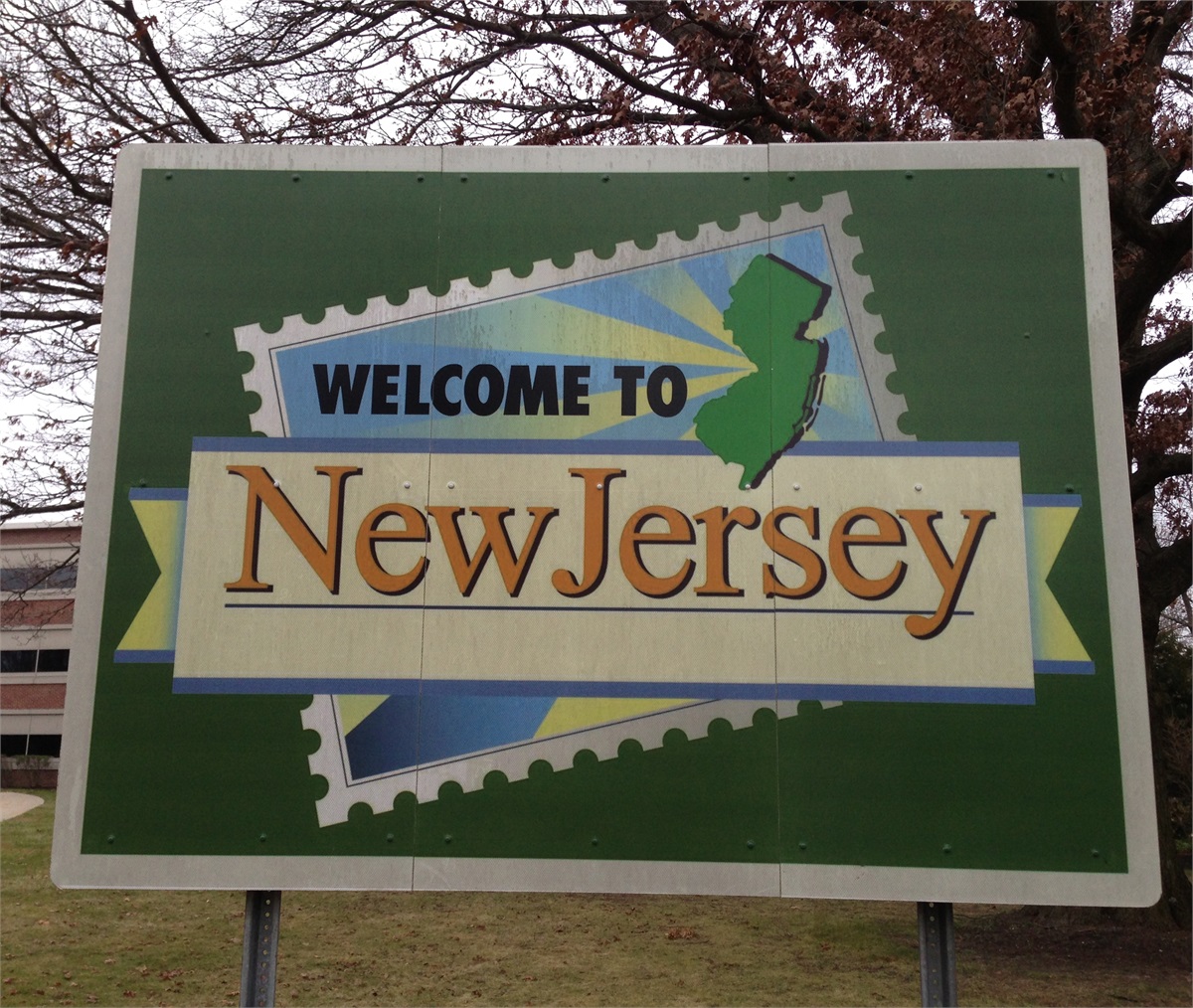 It seems as though every time I see a financial article entitled "Worst 10 States for...", New Jersey is on the list.  So it is quite refreshing to see that New Jersey is NOT included on Kiplingers Personal Finance just released ranking of the "Worst 10 States for Retirees"!   Read the full article here https://www.kiplinger.com/slideshow/retirement/T006-S001-least-friendly-states-for-retirees-taxes/index.html

It is likely that the improvement in ranking for New Jersey is largely a result of recent changes to the state tax rules which exempt a sizable portion of retirement income from state income tax. The state also eliminated its estate tax, which previously had a very low threshold of $650,000. The changes reflect a recognition by the state that older residents are leaving in droves, and the number one reason is high taxes! The exodus is most prevalent among middle and upper income residents, and is putting a serious dent in state tax coffers. (Higher taxes actually CAN reduce revenues – if they become so high people leave and thus pay nothing. A warning to the new administration!)

Now here are a few caveats:

Still, a resident wishing to reduce property taxes need not necessarily leave the state. They may simply move to a locale with lower property taxes and downsize their home. Think communities with the highest percentage of old people, and think South Jersey!  (only a few of the locales are north of 195).  Here is a list of low tax communities a retiree may want to consider if they are looking to stay in New Jersey but cut their cost of living:

So, it is possible for those who wish to remain (and appreciate our four seasons and temperate climate) to do so without having their savings drained to pay the tax man.

Relocation considerations are part of most of our financial planning projects. If you would like to consider the pros and cons and financial implications of relocating in retirement, give us a call!