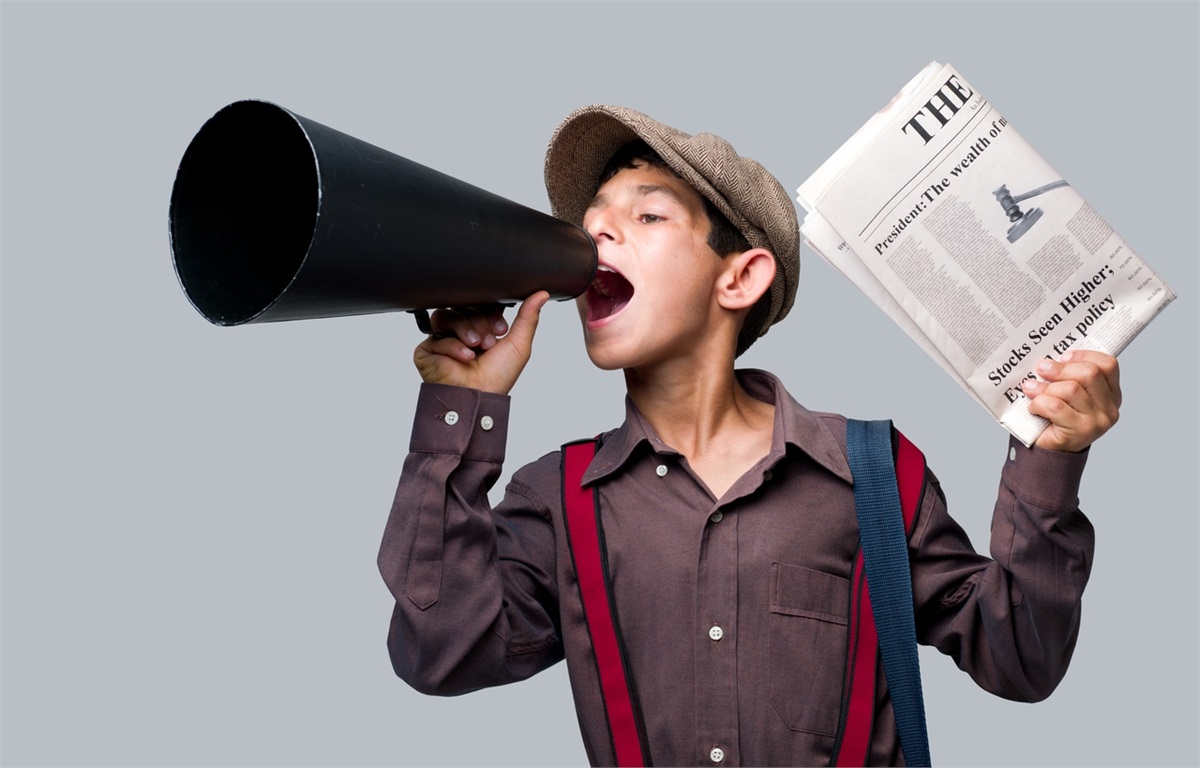 If you are like me, you are feeling desperate for some good news, so I offer up two bits that will probably be lost in the cacophony of local closings and lockdowns.

Good News 1.  At least as of lunchtime today, markets are calmed down a bit, trading up "modestly" by about 2%.  Come to think of it, two weeks ago, a 2% increase would have been "soaring" - but we are in a different world now.  Hopefully markets have finally caught up to events and some of the margin calls and other technical selling has been squeezed out of the system.   We continue to take it day by day, or minute by minute.  By the time you read this, could be a different story!

Good News 2.  Morningstar's health industry research team reports that Gilead's remdesivir drug which is currently in Phase 3 clinical trials in China is showing promise.  No one has results from the clinical testing, but apparently the drug was also given to 14 elderly critically ill Americans in Japan.  These were all passengers from the cruise ship Diamond Princess, and had an average age of 75.  According to this report, all 14 are doing well after 10 days of treatment on remdesivir, there have been no deaths, and half have fully recovered.  The Chinese reported a death rate of 49% among critically ill patients. This is really important, because reliable treatment could dramatically lessen the burden on the healthcare system (people who recover faster don't stay in the hospital as long) as well as cut down on fear.  Knowing that a vaccine will not be out until 2021, effective treatments is the next best thing. Results from the larger clinical trial are set to be released later this month or in April.

Good News 3.  The government is starting to put up some appropriately large sums of money for economic support.  I still wish they would target the aid directly to the companies and individuals impacted rather than use a scattergun approach, but, at least they are taking it seriously and ponying up some serious dollars.  This will provide important support for the economy as we struggle through this crisis, and will hopefully prime the pump for eventual recovery.