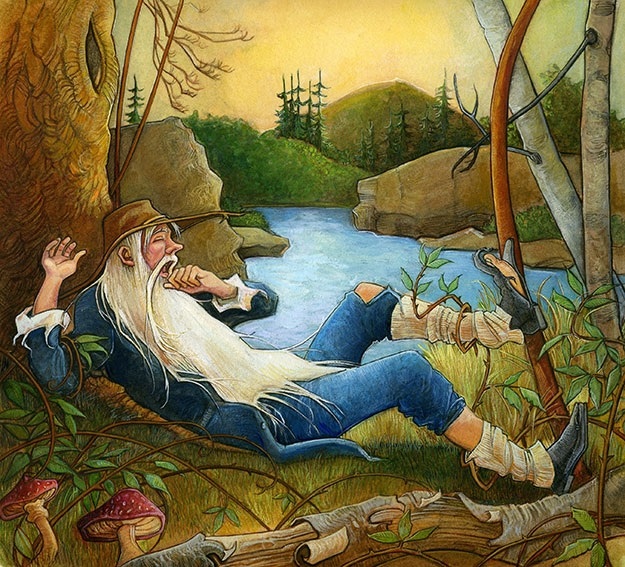 May Market and Investment Strategy Update

Nothing seems to frighten the markets anymore.  Not a North Korean madman with nuclear weapons.  Not a Chinese debt bubble that makes our mortgage debt crisis look like a walk in the park.  Not even the bizarre Twitter postings of a (ahem) “unconventional” POTUS.

How stable are the markets?  Through history, we have expected to see a 10% or greater “correction” in the stock market every 12-18 months.  There has only been ONE such correction since 2011 – and that barely exceeded the 10% threshold.  It has been 6 YEARS since the last bear market downturn of 20% or more (summer of 2011) - these normally happen every 2 years or so.

I suppose we should pity the financial newspeople.  What do they have to talk about?  In fact, we are so spoiled by market calm that on those few days that the market did exhibit a sharp move, the media made it sound as if civilization itself were coming to an end.

Why the strange calm in the markets?  No one can say for sure.  A consistently strong (but not overheating) economy undoubtedly has a lot to do with it.  Economic reports are coming in very consistently “on target”, supporting market expectations of steady growth in corporate profits.  Yes, there are many threats out there.  But Wall Street thrives on the short term – and for month after month, the winning short term bet has been that the economy continues to grow.  Threats meanwhile, are "out there" in the distance somewhere.

How long can this strange eerie calm continue?  No one knows.  The market seems to have learned not to overreact to political noise, or the random stray global event.  I think markets remain calm until a clear and present threat to the thesis of continued steady economic growth emerges.  What could such a threat look like?  A trade war with one or more of our major trading partners.  Increasing economic or debt problems out of China (this spooked the markets in 2015, but problems have been swept under the rug).  Renewed (and persistent) European political strife. An acceleration of inflation due to tighter job markets.  Any of these could be the trigger which would break the “all is well, nothing to worry about” consensus that seems to be gripping the markets.

None of this is to say we should be exiting the markets.  It is very possible (likely even) that all of these worries will remain “on the margins” – just distant threats – for quite some time.  With markets at all time highs, we think the path of least resistance continues to be a slow grind higher.  But with complacency also at all time highs, and with investors getting accustomed to boring markets, when the shock does come it could very well be a severe one.   And history tells us there is often little warning.  Witness 2015 when several bad economic reports out of China caused the market to fall 10% in just a few days!  That loss reversed itself quickly - but we will not always be so lucky!  So it pays to always be prepared!

May was an up and down month for the markets.  We had one or two of those “1%” moves which have become so rare in the beginning of the month based on political turmoil.  Then for the second half of the month the market seemed to say “never mind” and went on to new all time highs.

Our strategy as always seeks a balance between capturing upside returns, while protecting against a sharp reversal.  While the rapid runup in stock prices in November and February hurt the funds we rely on for downside protection – the recent more “normal” market conditions have been more favorable to our strategies.  We have shifted allocation somewhat to reduce the risk of any one fund’s misfortune having a disproportionate impact on our investment results.  In general, all our strategies enjoyed modest to strong gains in May.

Returns for May were strong for our positions in international and emerging market stocks, as well as bond funds.  US stocks provided modest returns, with large cap and growth stocks outperforming the small cap and value stocks which we tend to overweight in our portfolios.  Our hedging strategies (Catalyst funds) were largely stable for the month.  Real estate and global bond funds were laggards.

Clients should see performance reports posted to Morningstar portal in the next few days as soon as all data is compiled.

Note:  Past performance is no guarantee of future results.  Investments are not guaranteed and can lose value.  Diversification can reduce, but not eliminate risk of loss, and does not provide the same protection under all market conditions.