So July is in the books, and not much has changed.  The stock market has continued its slow but steady grind higher.  Good performance by the stock sleeve of the portfolio pulled our investor portfolios higher for July, the fifth consecutive month of generally solid gains.

There is much speculation that the stock market is “too high” after months of running up.  Although there is a lot of chatter regarding fear that this runup will end badly, fear is not reflected in the price of market put options (which protect investors should the market fall).  Such options are only just starting to creep up from all time lows, indicating that, despite the chatter, most investors are feeling quite comfortable.

Although it was the prospect of a business friendly Republican agenda that initially drove the market higher after the election, it is reasonable to expect that such hopes have faded.  Fortunately, corporate profits have risen significantly in 2017, which has replaced “Trump mania” as perhaps a primary pillar of support for the market.  Higher profits ultimately are essential if stocks are going to retain recent gains – and firms are delivering.

My biggest worry over the market isn’t based on any visible sign of economic trouble.  It is solely based on the complacency that is reaching never before seen levels.  In the normal course of market history, we can expect market “corrections” (a move down of 10-20%) every 12-18 months.  In other words, a loss of 10% should be a common occurance.  We have not had such a move in over 2 years – and that move was short lived and just barely reached 10%.   Prior to that we need to go back to 2011.  Bear markets (market down 20%) are also common:  they have tended to occur every 2 years or so.  We so a very brief bear market during the Greek debt crisis of 2011 – over 6 years ago.  And again, that was brief and shallow (as bear markets go).

So it feels as though we are long overdue for a market correction – the only thing missing is some kind of trigger to spook the markets.  Sooner or later, of course, something will happen.  This can’t go on forever.  But later is just as likely as sooner.  So we remain invested in stocks, with strong downside hedging in place which will ultimately prove its value.  Sooner or later.

Looking at Investment Performance:  How You Begin the Race Can Make all the Difference 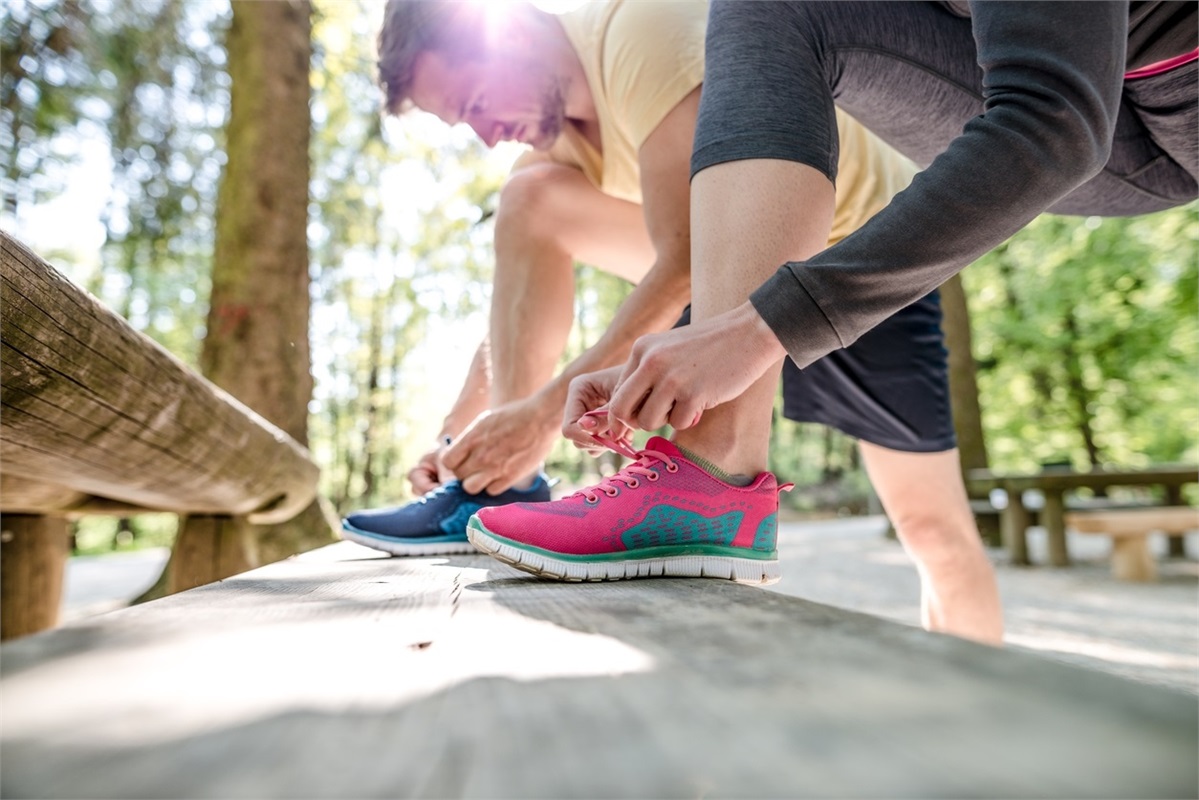 Our first hypothetical investor started investing 18 months ago.  Here is a chart showing his investment performance over that time period.  Looking back from today, he might say “Not bad!  I started with $10,000 and now I have $11071.   I’m up over 10%!   Here is a chart of that performance: 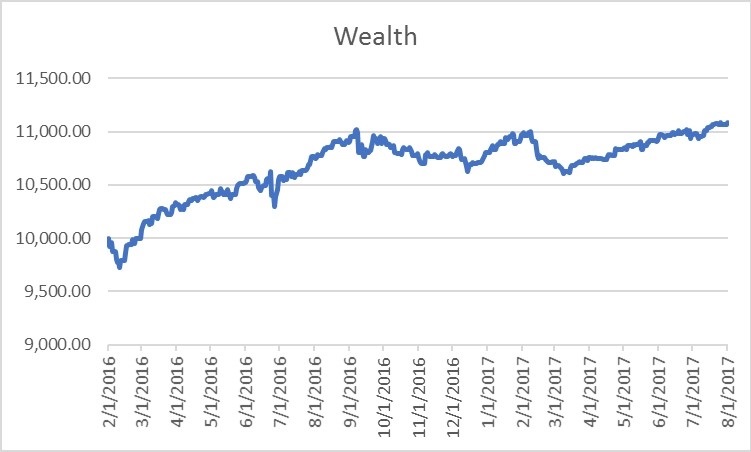 Now consider another investor, IN THE SAME PORTFOLIO but who started investing in August of 2016.  Note on the above chart that August started a 5-6 month period of weak performance in this hypothetical portfolio.  This investor might look back from today and look at the following chart: 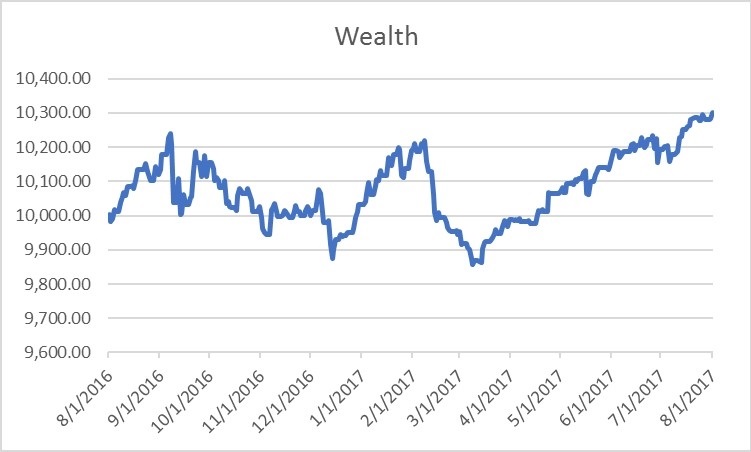 What happened to investor 2?  He started out with several months of slow to negative performance, then had to spend the next several months playing catch up.  He didn’t start to make money in the account until about 3 months ago.  In contrast, investor one started his investment experience with several quarters of solid returns.  If this were a foot race, investor one was given a head start, while investor two started out running the wrong way, then had to turn around and catch up!

Your individual investment results are what they are.  But what CONCLUSION can be drawn from the results?  By looking at the longer term performance of investor 1, it appears to be that this particular strategy is working, and the poor performance period of late 2016 and early 2017 is but an unwelcome speed bump in an otherwise profitable strategy.  But the investor who started with this strategy in the second half of last year is unable to SEE that - so he may be tempted to draw a much different conclusion.

Note: Returns and charts shown are based on hypothetical past performance of a model portfolio, and are not representative of any investors actual performance.  Past performance is not indicative of future results.