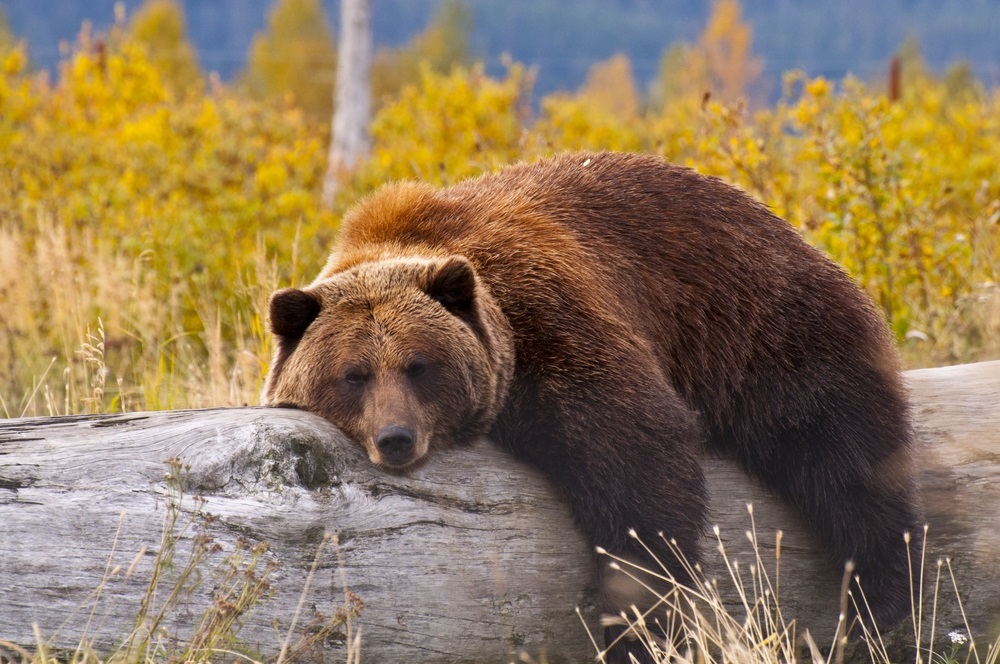 Is The Inflation Bear Dead? Or Merely Napping?

OK, I know it's Christmas Eve and I should be posting on lighter topics.  But I had such a compelling discussion with Dad last night on this topic, I felt compelled to share while it was fresh on the brain.

Two generations have entered adulthood without having ever experienced inflation.  Even as a baby boomer, my memories are foggy.  I was in high school and college when inflation last raged, so I was not fully exposed to its impacts.  I do remember Nixon (or was it Ford) with the WIN “Whip Inflation Now” buttons.  And I remember interest rates soaring to 18% as Paul Volker sent the economy into an intentional stall to finally kill the inflation beast.  I remember the government trying to keep the price of gasoline from rising during the Arab oil embargo - and sitting in gas lines 1/2 mile long to buy a 5 gallon ration of gas.

Since the mid 1980s however, inflation has been tame.  Oh sure, prices of things go up.  And some things go up more than others.  New Jersey property taxes for instance.  Cost of college.  Health care.  But for the most part, prices and wages have both risen at a modest pace since the early 80s, and most of us have come to take for granted that inflation is dead.

But is it really?  My dad and I were debating the topic together tonight.  He believes inflation is due for a strong comeback.  My retort is what it always is “Dad, you’ve been saying that for 25 years, and it never happens”.  Which is true.  But what is also true is that economists and financial experts don’t really understand inflation.  Many expected that the federal reserves loose money policies and stimulative asset purchase programs would stoke inflation after the 2008 financial crisis.  In truth, the only prices that rose were stock and bond prices.  We’re not complaining.

When the feds money printing didn’t awaken the inflation bear, economists scratched their head and wondered what was wrong with their theories.  As we entered 2017 and 2018 the labor markets started getting really tight.  Employers were having trouble finding workers.  Ah, said the inflation hawks, surely this will start inflation.  Employers have to pay more in salary to attract workers, they will have to start raising their prices.  But no…profit margins got squeezed, but companies for the most part held the line on price increases.  Inflation never woke up.  Many assume it is dead.

Government and fed policy right now (rampant deficit spending, aggressive loose money policy at the fed) seems designed to poke at the bear with a stick.  Is it dead?  Or will it wake up?  It really isn't a good idea to poke a sleeping bear with a stick!

There is a lot of money and pent-up consumer demand that is just waiting for this pandemic to end.  Yes, many have suffered economic loss, but many others have not.  With little to spend money on, consumers have paid down debt, and accumulated record levels of cash savings. If our vaccination programs free the economy by summer, as is our fervent hope, the economy may take off like a rocket as consumers go on a spending binge.  That’s good right?  Maybe.  But a booming economy, ridiculous low interest rates, government stimulus being thrown around like candy at a Memorial Day parade – that sure sounds like a surefire way to awaken the bear.  Unless he really is dead.

My worry is that as a nation, we will have a very difficult time fighting a resurgent inflation today, compared to the 1970s.  The government is now servicing a massive debt load, all financed with essentially a variable rate mortgage.  The only weapon that effectively fights inflation is higher interest rates.  These work by slowing the economy, often tipping it into a recession, by making it more expensive to borrow and spend - so high rates are always a bitter, but sometimes necessary pill to swallow.  The problem is that higher interest rates applied to the huge national debt will drive government deficits even higher, which will require more borrowing at higher interest rates, and so on and so on.  It’s not a pretty picture.

I’m not predicting that a return of inflation is imminent.  I realize that those (like my dad) who have been making that prediction have been wrong so many times they look like the economist version of the NY Jets.  Or like cult members waiting on a mountaintop for the coming of Armageddon.  But one would also be foolish to not consider the possibility.  And to recognize that the policies our government is implementing over the past year (while arguably necessary in the moment) may very well have unintended and negative consequences down the road.

What is an investor to do if one fears a return of inflation?  Ah, that is indeed a tricky question.  And will have to wait for my next post…  Stay tuned tomorrow…same time…same channel.