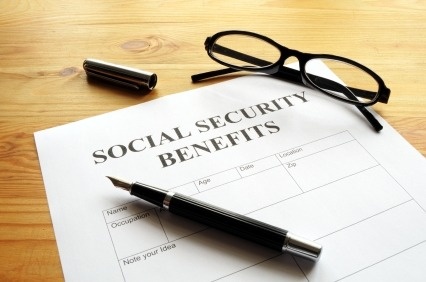 Is Congress FINALLY going to get serious about Social Security?

One may quibble with the details, and I haven't heard a serious review of the financial assumptions yet, but at least a few in Congress are finally willing to risk tweaks to Social Security. The proposed Social Security 2100 Act is one of the first attempts to offer specific reforms to the program in decades.  Well, Republican Congressman Paul Ryan made some serious attempts in the middle of the last decade, but he was attacked from all sides.

You can read some of the details here https://www.cnbc.com/2021/10/26/social-security-what-a-new-plan-in-congress-would-mean-for-benefits.html

Reforming Social Security is going to be controversial because there are only 2 options:  Cut Benefits or Raise Taxes.  No one in Congress has been brave enough to suggest either.  Obviously, cutting benefits on retirees of modest means is not going to be on the table.  So that leaves a) means testing benefits (reduing or eliminating benefits for the well to do) or b) increasing taxes to sustain the system.  Telling someone who has paid taxes into the system their whole life - regardless of wealth - that they won't get the benefits that have always been promised to them seems somehow just wrong.  So that leaves raising taxes.  The proposal seems to lean heavily on increased taxes by extending the cap on taxes to high income folks.

It also makes some modest efforts to increase benefits - but folks should be modest in their expectations.  They should be focusing on stabilizing the system that provides current benefits before they go about trying to make the benefits more lucrative.

I am just glad that at least one brave Congressman decided to test the third rail to see how hot it actually is!  Someone needed to start the conversation.