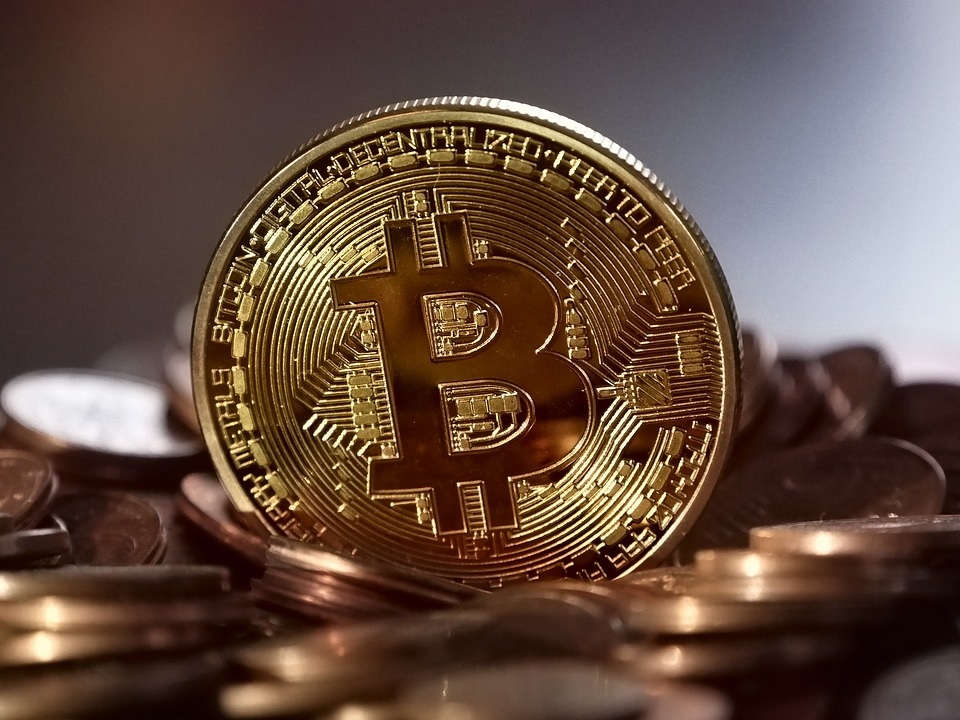 Is Bitcoin the Next Amazon?

A Bitcoin purchased in January of this year for about $750 would have increased to over $8000.  A tremendous run-up to be sure.  With that kind of return, surely some are wondering if Bitcoin belongs in their investment portfolio.

What is bitcoin?  I will defer to this well written article for those who are curious, as I don’t pretend to be an expert in the cryptocurrency or the technology behind it.  http://marketrealist.com/2017/11/how-did-bitcoin-come-to-be/  This post is about whether or not bitcoin deserves a role in an investment portfolio.

For a purchase of anything to be considered an investment, it should meet a few standards:

At this point in time, bitcoin fails miserably on point 2, while point 1 is an item of speculation and debate.  In my view, bitcoin fails on both counts.

What is a bitcoin actually worth?

This is impossible to answer, because even current investors can’t really say what bitcoin is, much less why it is worth what it is today.  True, it is designed to be a currency, used to complete economic transactions in the same way we use Euros, dollars, etc.  But as the above article points out nicely, there are serious doubts about whether Bitcoin will truly emerge as a true currency.  After all, when Bitcoin is rising at its current furious pace, why would anyone part with their coin to purchase stuff on the internet?  And given the huge risk and uncertainty regarding the future value of bitcoin, what business would accept it as currency?  (there are a few, but that is more a matter of publicity than anything else).

Will Bitcoin Ever replace the almighty dollar?

In order for Bitcoin to become a real currency, values need to stabilize.  No one wants to hold a currency in which the future purchasing power is so uncertain and undefined.

There is another problem with Bitcoin.  The developers fixed the amount of bitcoin that can be created at 21 million.  The idea of fixing supply is intended to prevent flooding the market with the currency, which could create bitcoin inflation, much as printing dollars can create inflation in the real economy.  But there is nothing stopping the creation of alternative cryptocurrencies.  The technology is in the public domain, and a bitcoin rival can be created at any time. (several already have).

Finally, bitcoin was designed to avoid the need for banks and to create anonymity in transactions.  But while banks can fail, and money can be stolen from a bank – your deposits are secure.  Not so with cryptocurrency.  If a hacker breaks into the server or wallet that holds your bitcoin, steals your coin and erases your records – your money is gone forever.  Imagine if hackers could delete your bank account, and it became YOUR problem instead of the bank’s!  (today comes news in Bloomberg of a major hack into of a key player involved in clearing bitcoin transactions!)

Bitcoin has a long way to go and serious risks to overcome before it can be considered a real currency.  And until its purchasing power and its role in the economy can be flushed out, its value in relation to a dollar cannot be set in any rational manner.   If we can’t establish what the value of a bitcoin SHOULD be, then it is impossible to offer any rational argument for why it should go higher, except for the idea that people seem intent on buying more and more of it.  Well, that is the very definition of a speculative bubble.

Bitcoin as a safe haven?

Others will argue that instead of being a currency such as the dollar, investors should think of bitcoin as a store of value, such as gold.  Once again however, it is impossible to determine what the value of a bitcoin should be. This, to some extent, is also true of gold.  Gold, like bitcoin, has no intrinsic value.   Gold is a fairly useless shiny metal.  Bitcoin is nothing but a transaction in an electronic ledger.  Unlike stocks which promise the owner a share of the future profits of the company they represent, gold (and bitcoin) offer no promise of economic gain or future income.  They do both seem to offer the owner a sense of security that their investment will retain its value over time.

The difference with gold is that we have thousands of years of pricing history and a (relatively) stable market on which to base our pricing assumptions.  Even then, most investment advisors suggest limiting gold to less than 5% of a portfolio, due to its volatility.  One of the fundamental flaws with gold as an investment is the always real risk that a central government will unleash a huge amount of gold into the market (to raise cash for instance), thus depressing its value.  This would be akin to the rise of cryptocurrency rivals to bitcoin.  A flood of cryptocurrency supply would be devastating to the investment thesis.

The Internet was new once too…

The block chain technology behind bitcoin is fascinating, and has huge potential application to improve efficiency in many areas of the economy.  But the technology is at the same point in development that the internet was in the mid 1990’s.  Betting on bitcoin at this point is much like purchasing the early internet stocks in the 1990’s.  Values soared and paper fortunes were made, but almost all of the companies ended up bankrupt or shadows of their former selves within a few short years.  The problem was that investors were routinely ignoring economic fundamentals.  There was no rational way to justify the valuations of these stocks, except based on vain hope that “the internet changes everything”.  Bitcoin fans make the same case today.  And maybe they will be right.  Maybe it will keep going up by 700% a year until it reaches $54000 a coin.  But history is not reassuring on that score.

The bottom line is this:  Investing in bitcoin today is based not on any rational understanding of the laws of supply and demand, or its value as a currency – but solely on the belief that it will go higher.  That is not investing.  That is speculation.  As long as an investor is clear on this, and limits their purchase to money which they can easily afford to lose, there is nothing wrong with taking a role of the dice.  Lets just not confuse bitcoin with investing.   And don’t expect Financial Pathways to be adding the digital currency to our portfolios anytime soon.