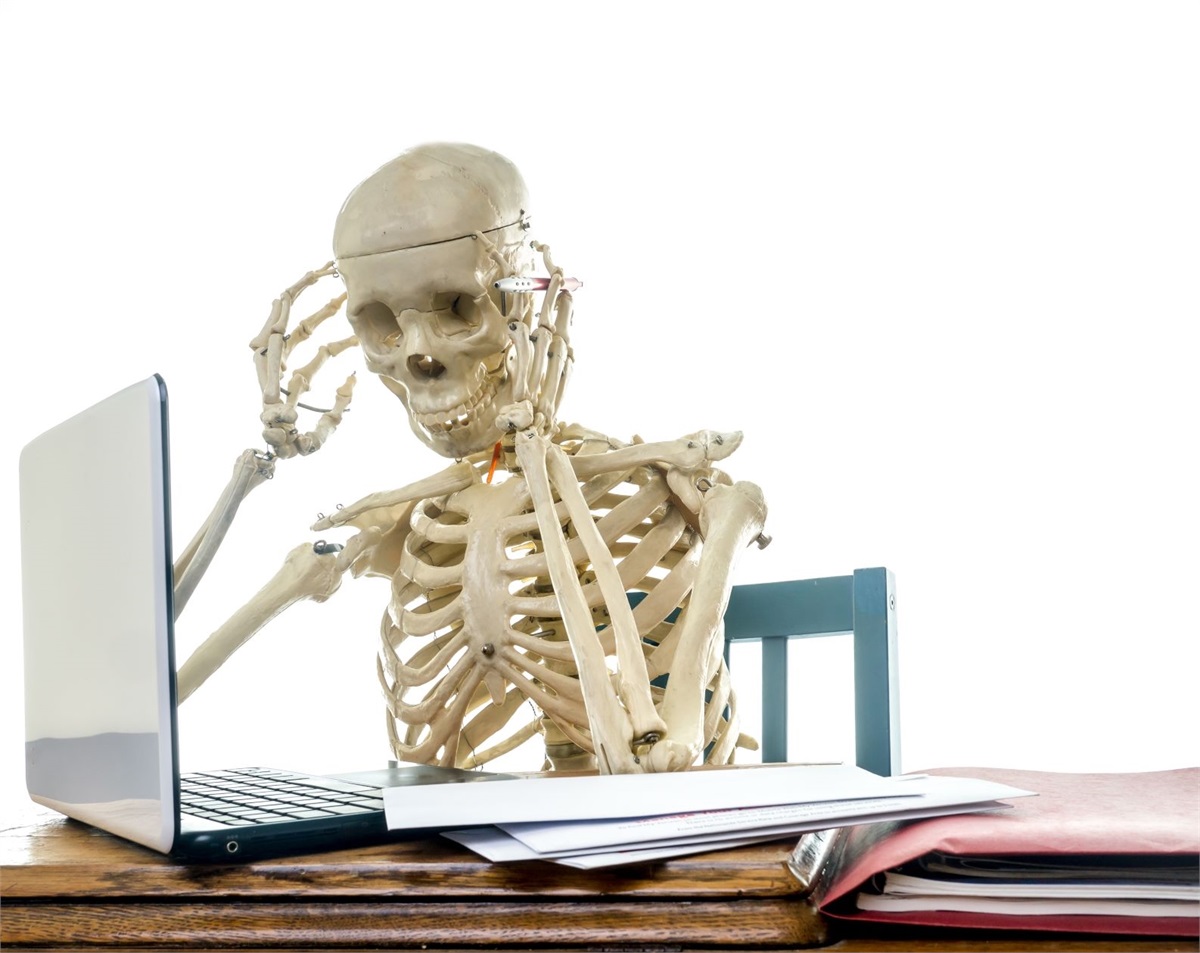 There is nothing like tax policy changes to keep a financial planner’s brain in gear.  And President Biden’s capital gains tax proposal is a huge tax change.

The headlines say that his proposed (much) higher capital gains tax rate will only hit those with income of $1 million a year.  That probably excludes almost all readers of this blog – but hold on.  Beneath the headlines is a much bigger change to the treatment of capital gains, and it could hit many folks who may not consider themselves among the uber wealthy.

I am speaking of the proposed change in the capital gains treatment afforded assets at death.  Currently, when you die with an appreciated asset, your heirs receive a “step up in basis” on that asset.  Let’s say you bought Apple stock for $4 thirty years ago and it is now at $135.  If you sold it the day before you die you would pay tax on almost the entire proceeds – nearly all its value is capital gain.  But when your heir receives the stock, the basis resets to the price of the stock at death - $135.  So if they sell the stock on the day after you die, they owe no tax at all.

From a policy perspective, this made sense back in the day when many estates were subject to estate taxes.  After all, it wouldn’t be fair to apply an estate tax of 40% on top of also making you pay capital gains taxes.  But under current law there is an $11 million estate tax exemption for individuals, and a $22 million for couples.  Very few people actually pay estate taxes (a few thousand very wealthy people each year in the entire US by some estimates).  In fact, estate planning has become an afterthought to many financial planners like yours truly, who do not typically work with the uber wealthy

President Biden’s proposal is that death will be treated as if an asset has been sold, with capital gains taxes due on all capital gains that have been accumulated (but not realized) during the deceased’s lifetime.  His proposal calls for a $1 million exemption to the forced capital gains tax – but compared to the few people impacted by estate taxes, lots of Americans may expect or hope to leave a portfolio of over $1 million to their kids!

There is a lot of sausage making that needs to happen in Washington before this proposal can become law.  There are legitimate logistical issues and unintended consequences that lawmakers will need to consider.  For instance, what happens when the asset isn’t a stock that can easily sold to pay the tax, but is rather a family farm, or a family business?  The tax due could be in the millions – forcing heirs to liquidate the business, or sell the farm just to pay the tax.  But if the sausage makers can get around those thorny issues, it is certainly possible that those with taxable account portfolios in excess of $1 million may find estate planning once again becomes a critical consideration in financial planning for not just the wealthy, but even for the merely “well off”.

Knowing capital gains will be taxed at death changes a lot of the assumptions we work under when creating retirement plans.  Roth IRA’s and Roth conversions would become more attractive than they already are, as they might be the only asset you will now be able to leave to your kids 100% tax free!  During your saving years, the relative attractiveness of accumulating assets in a 401k vs. saving outside of a 401k will be altered (retirement accounts generally would not be subject to capital gains).  The order in which one spends down assets in retirement will be impacted.  Annuities may become more attractive.  (gains in annuities are still taxable at death – but at least they are tax deferred during the owners life!)  Even mundane tax decisions we planners make every month (should we sell the highly appreciated asset this year, or harvest losses to reduce this years tax? ) will have to be considered in a new light, particularly for older people who were apt to defer sizable gains in expectation of their heirs receiving a step up.

We will be keeping a close eye on this and make planning recommendations as appropriate.  Clearly with all the money this government is spending, there is a real need to raise taxes if we are to avoid government debt spinning out of control.  And I guess taxing dead people is politically popular, since dead people don’t vote, and no one things that they will be the ones paying the tax (at least for now).  And there is some logic to imposing capital gains at death in lieu of estate taxes, so I give some version of the proposal a fairly high chance of going through.

One interesting side note… the administration didn’t actually suggest that the estate tax would be replaced by these capital gains taxes on death…  If both taxes applied, it would lead to an exceptionally high almost confiscatory combined tax rate on the very wealthy as high as 80%.  That’s something else the sausage makers will have to work out, and would make estate planners for the very wealthy and assets in offshore tax havens a hot commodity.