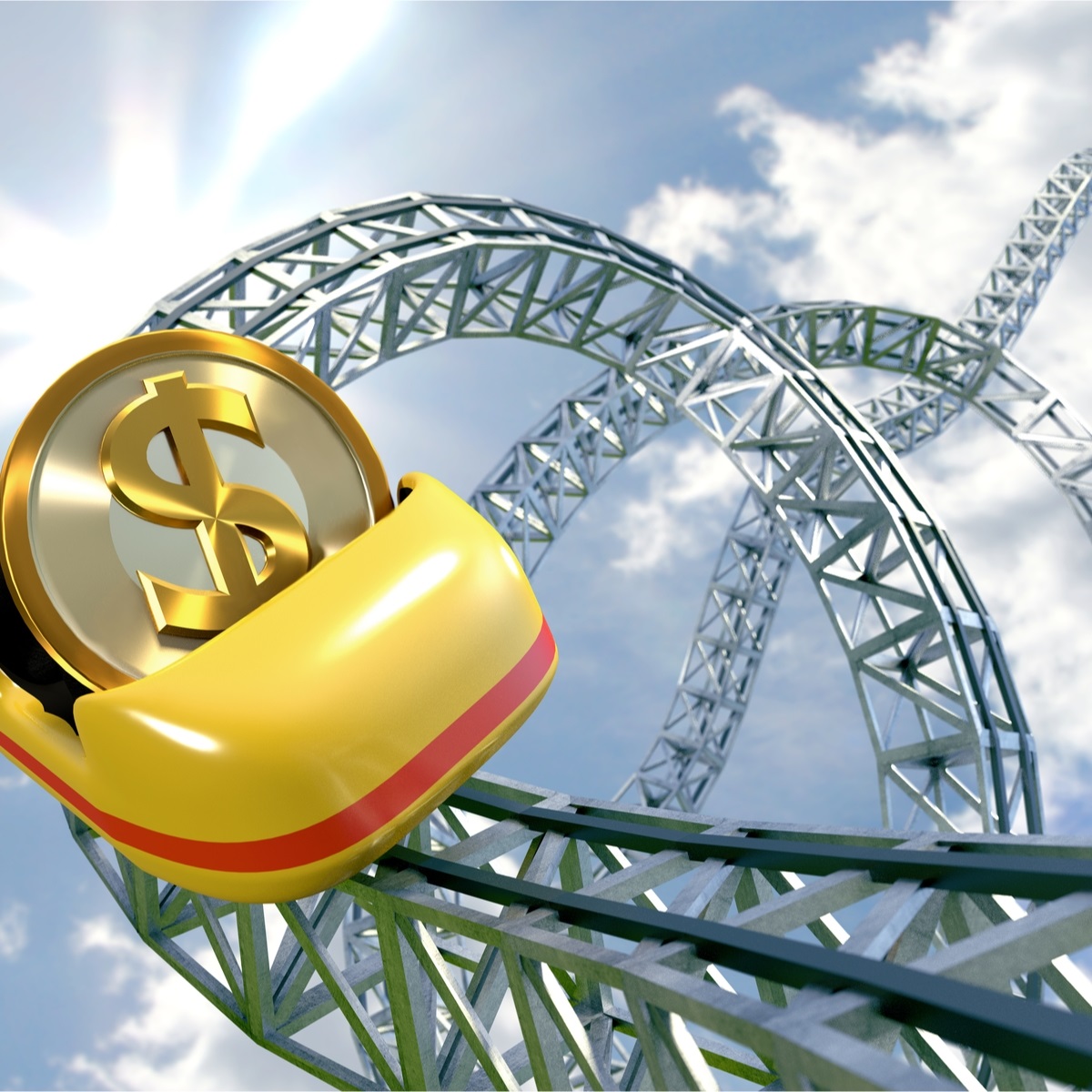 I’m actually starting to get used to 5 – 10% moves in the stock market.  What used to be unheard of is now commonplace.  Indeed today stocks soared by over 10% for the highest one day gain since 1933.  So are we out of the woods?

I wouldn’t bet on it.  As volatile as the market is being, and as fast as news on the ground changes, only a fool would bet that we are past the worst for stocks.

But I think I will sit back and bask in the glory of the day at least for the next 12 hours.

So why did the market rally so strongly?

Because the market needed to know that there is a way out of this, without the nations economy being decimated.  It needs to know that when all this is over, the businesses and employers, small and large, who are shutting down – out of patriotic duty to protect the country – will be able to go right back to work again.  It also needs to know that the employees of those firms will be once again in a financial situation that will permit them to go back to buying goods and services as they did before.  Only massive amounts of government support will allow all that to happen.   And it looks like that government support will be on its way.  The 1 point something gazillion dollar fiscal stimulus bill gave the market some much needed hope.

There is still so much that remains unknown about where all this will lead.  There will be more bad news, and more setbacks in all likelihood.  I am not convinced that we have seen the bottom.  But there are a few reasons to start being hopeful:

Can the Government Afford to Spend all this Money???

This is a question that is grating on the minds of many.  The government will need to issue huge amounts of debt to pay for all of this – won’t that sink the economy?

We might have been better positioned if we didn’t have to face this while already in hoc up to our eyeballs.   But we are also coming to realize that the economy can absorb a lot more debt than we thought.  All the prophesies about runaway inflation being stoked by “money creation” in 2008 proved false.  In fact, we have the opposite problem around the globe.  Japan has debt levels that are many times larger than ours, and its central bank has actually been trying to rev up inflation – and they can’t do it.  Nor can Europe.  The forces keeping inflation at bay are very powerful indeed.   And while huge government borrowing may drive up interest rates – when rates are so close to 0% - I think we can handle it.  Now I am still a live within your means kind of guy.  In the very long run, I do worry for my kids and their kids – but as far as near or medium term impacts on the economy and investment decisions we are making over the next several years, the growing national debt is not top of my list.