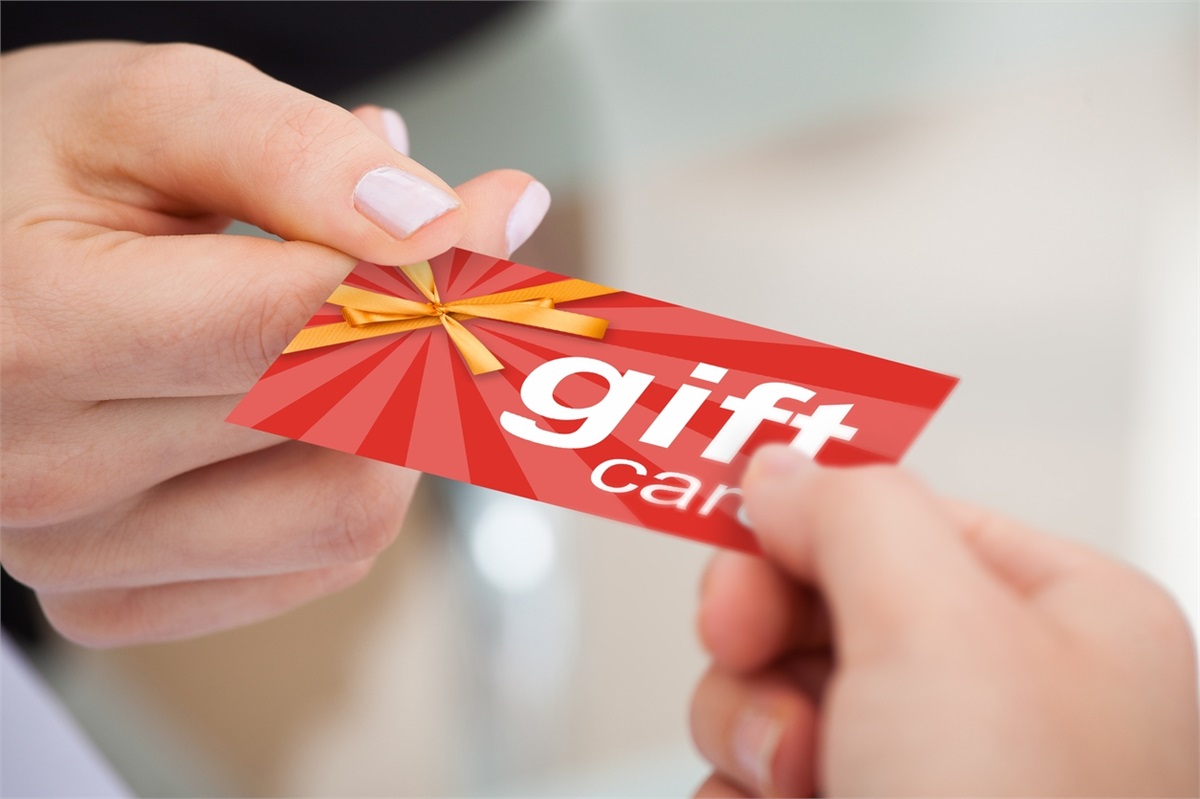 OK, this post isn't about any complicated financial strategy, and the advice herein won't make a bit of difference to your retirement plan.  But it may come in useful someday anyway.

As a complete financial geek, I've often wondered what happens to what is certainly millions (or billions) of dollars worth of value left on gift cards that are not used before their expireation date.  I still don't know for sure, but I did learn something new about this today.

I understand WHY they expire.  The card represents a liability on the books of the issuing bank, and they can't let that liability simply grow bigger and bigger year after year.  But to think that all that unspent money simply flows to the bottom line of the banks, well, that is a troubling thought.

What I learned today is that an expired card can be given new life.  I was cleaning out some old files from a file cabinet and discovered a gift card in a file from 2010 that had expired in 2012.  I was about to throw it out, then thought, no, lets call the number on the card and see what happens.  The automated system immediately told me the card was expired, then transferred me to a representative.  The representative told me that they could help me, but for security reasons I had to tell them what the original gift card balance was.

Well that was sure a curve ball.  I had no idea.  After all, the original card balance is usually printed on the packaging of the card, and this one had been opened and the packaging discarded.  About to admit defeat, I decided to roll the dice.  "Try $50" I suggested.  The representative put me on hold and came back a few minutes later to inform me that my guess was accurate, and they would be able to send me a check for the remaining balance on the card to my home address.

So I still don't know what happens to the millions of dollars that don't get spent, but at least you know now that if you have an old expired gift card, it may be possible to bring it back to life.  And I get to go out to dinner on Visa.