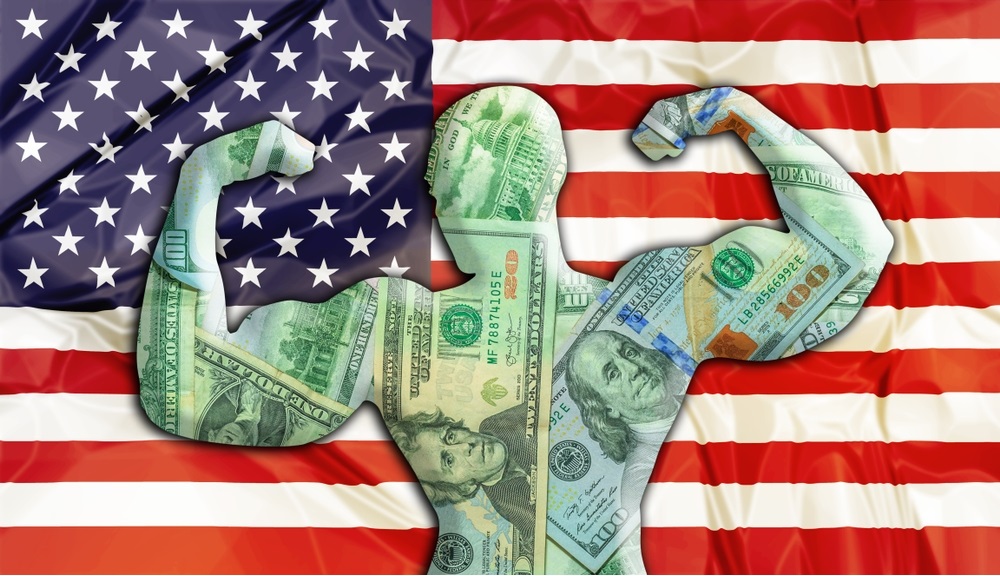 Everyone complains that the media focuses entirely on bad news, and there is truth to that.  So this commentary shares only good news for a change.

Economic geeks will have a busy day today parsing data in an unusually detailed GDP report.  In general, data show a strong economy, and in some ways, a populous that is somewhat more economically healthy than many previously believed.

Growth Pickup.  The economy grew by 4.1% in the first quarter, a significant increase from the 2.2% average pace of growth since the end of the financial crisis.  Fuel for the growth is likely the recent tax cuts and deregulatory efforts of the Trump administration.  Growth is good of course, but it remains to be seen if this level is sustainable, or is a sort of “sugar high” which will fade.  Fast growth also carries its own risks.  If the economy grows too fast, inflation picks up, the Fed has to raise interest rates, and the economy can stall.  So the news is welcome, but economists (and investment managers) can always find cause for worry.    Market note:  Stocks barely moved in response to the strong growth numbers.  The increase in stock prices over the past year or two was already anticipating this growth pickup.  If it HADN'T happened, the market would likely have fallen. The stock market, like the entitled teenager, seems to be saying “Yeah, well, I deserved that, what are you going to do for me NOW”.

Savings Rate Surprise.  Apparently Americans are saving more than previously thought.  The GDP report implies a savings rate that has been significantly higher than previous reports suggested.  The new report suggests that Americans are saving a very healthy 6.7% of income, up substantially from the previously reported 4.2%.  This is important, because a consumer who is not saving is a squeezed consumer who will be forced to drastically cut back if the economy enters a slump.  A higher savings rate can also partially explain the slower growth the economy has experienced since the financial crisis.  High personal savings may be good for the long term health of the citizenry, but it can also be a drag on economic growth, since savings does not drive the economy forward.   Insights:  Savings seems to be concentrated amongst small business owners and the self employed rather than wage earners – a trend which may increase given the recent tax cuts lavish deductions focused on small businesses.  Even though data shows households on average are saving more, other data show a worrisome increase in household debt levels – led by credit cards and student loans.

Business Investment Stronger than Previously Reported.  In another positive surprise, the GDP report adjusted past data on business investment higher.  Business investment is widely looked at as a barometer of business confidence, and thus a predictor of future economic growth.

Other good news from the week:  Worries over a global trade war diminished as the US and EU pledged to work together to avoid a trade war and reduce trade barriers.  A prolonged trade war would almost certainly cause economic and market disruptions, and could bring about a recession.  So far, the market has been working under the assumption that the tariffs announced and "trumpeted" by the president are a negotiating ploy.  I have not been so sure - but I am encouraged by recent moves.   There is significant pressure on the Administration to finalize a NAFTA deal before congressional elections as well.  China will be the last sticky point in trade - but by patching things up with our other partners, maybe the Administration can give the Chinese trade issue the attention it deserves.

So while there are always things to worry about in the long run – it appears that – for now – the economy is in pretty good shape, and we the citizens are financially healthier than previously reported.  That’s all good news.