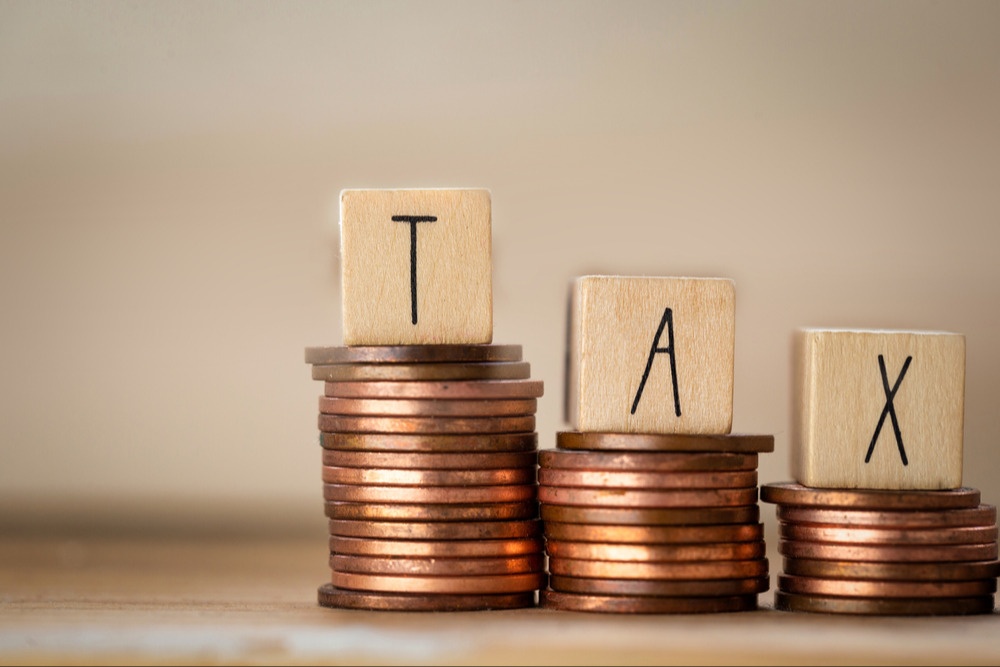 Don’t Overestimate the Impact of State Taxes in Retirement Planning

Before running off to hurricane prone Florida, you might want to question the appeal of low tax rates

There are two big reasons people give for retiring in Florida.  One is the weather and the other is low taxes.  In fact, Florida is one of only 8 states which do not have any state income tax.  The full list includes Alaska, Florida, Nevada, South Dakota, Tennessee, Texas, Washington, and Wyoming.  Several of these would be crossed off my retirement short list for reasons other than income taxes.

For instance, regardless of tax appeal, I would find Florida intolerable due to weather.   I am not a fan of heat and humidity.  Sure, it gets hot in New Jersey, but only for a short time.  And Florida summer heat is an entirely different kind of heat.  Then, obviously, there is the hurricane problem.  The idea of a state without income tax certainly has its appeal.  But is the lack of a state income tax enough of a draw to offset the likelihood I will be treading water in my own living room when the next Cat 5 comes along?  And how much better, tax-wise, is Florida than a host of other states?

Michael Kitces, a popular blogger who writes for the financial planning community, just released a deep dive into state income tax laws, and what he finds is that for retirees, a state having no income tax is only half the story.  For instance, 32 states INCLUDING NEW JERSEY exempt Social Security from taxation.  This is significant, since Social Security makes up a large portion of most retirees taxable income.  A higher earning dual income couple may expect to bring in as much as $80,000 or more in Social Security alone in retirement – completely state tax free in these 32 states.  Furthermore, since most of these states do not count Social Security as income, it means that any income taken in addition to Social Security will likely be taxed in lower brackets.

That’s not all.  A total of 25 states either fully or partially exempt income from retirement plan withdrawals and pensions.  Again, this list includes oft maligned New Jersey.   For most retirees, in fact, New Jersey state income tax is not a factor.  Let’s say a couple earns $60,000 in Social Security.  That doesn’t even count as income in New Jersey.  On top of that, they take out $80,000 from their IRA accounts, and receive $10000 in interest, dividends, and capital gains.  Their total retirement income is $150,000 – a nice chunk of change.  But since New Jersey does not count Social Security, their New Jersey income is only $90,000.  And if a retiree (over 62 years old) has less than $100,000 in income, all pensions and retirement plan withdrawals are tax free.  At income levels higher than $100,000, the tax exemption is now phased out (rather than completely eliminated).

But ah, you say – what about those nasty property taxes?  True.  Floridians generally pay much lower property taxes, an average of $2035 per year, compared with an average of $6579 in New Jersey.  But Floridians have the highest home insurance rates in the country, with the average bill well over $4000!  This is of course due to the extremely high cost of hurricane insurance, and the bills are likely to get even worse after the damages from Ian are paid out.   Due to the low-lying terrain, many properties in the state are located in a flood zone.  That means if you have a mortgage, you will be required to purchase flood insurance in addition to your homeowners policy.  And if you don’t have a mortgage, it means you probably should (even if it’s not required) Flood insurance is becoming more and more expensive, likely costing 1000s of dollars in added insurance expense.   In fact, insurance costs can eat up a large chunk of whatever property tax savings a retiree may realize by moving to the Sunshine State.

Kitces’ state by state analysis shows that one of the best tax states for retirees is in fact right next door to New Jersey in Pennsylvania.  Pennsylvania does not tax any retirement income, resulting in a near 0% income tax rate for retirees, and the average property tax liability is only slightly higher than that of Florida.  OK, winters may be harsh, but natural disasters are few and far between.  And shoveling snow is good exercise.