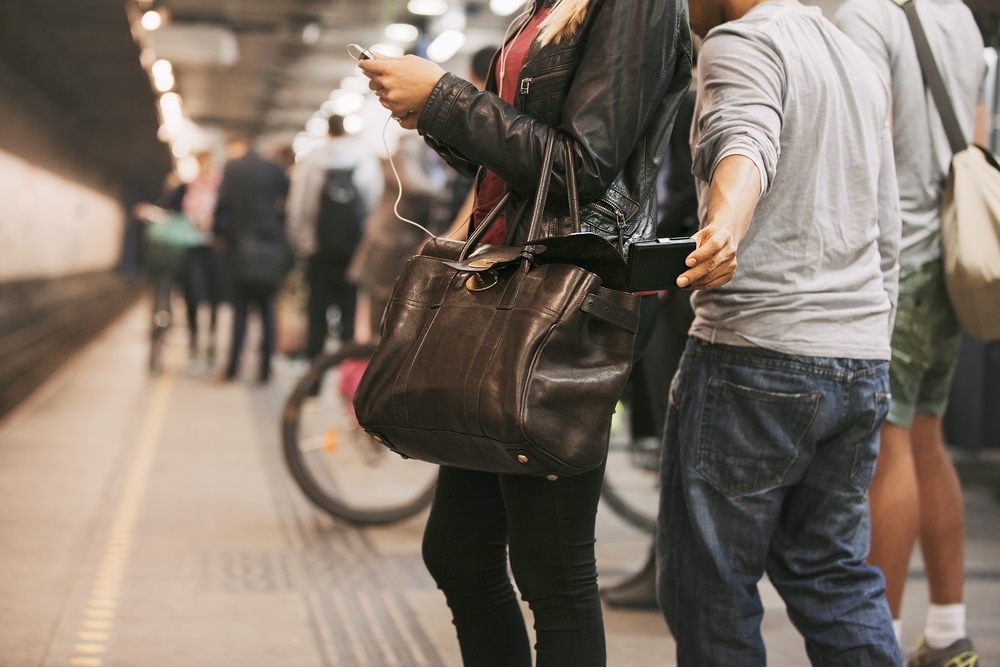 Today I stray into the turbulent and dangerous waters of political commentary.  But I feel safe, because in this case taxpayers are being fleeced by both parties.

Yes, even though it seems Congress can never agree on anything, there is one thing that is irresistible to both parties, and that is the opportunity to slip a shameless money grab into legislation that is otherwise broadly supported.  Turns out both sides seem to broadly support any opportunity to raise large sums of money without having to go on record as raising taxes.  Even better when they vote to take your money in a manner that is too complicated for most people to understand.

And this shameless money grab is truly a doozy.

The SECURE act, which unbelievably passed the House with only 3 dissenting votes, is purported to increase retirement savings opportunities by making it easier for small employers to setup retirement plans, and allowing long term part time workers to participate in their employers retirement benefits.  The bill also moves back the age at which individuals must start taking Required Minimum Distributions from 70 ½ to 72.  Based on these features, AARP encouraged lawmakers to pass the bill.  See AARP comments here:  https://www.aarp.org/politics-society/advocacy/info-2019/house-passes-secure-act.html

Yet these three benefits of the bill pale in comparison to The Big Money Grab, which AARP doesn’t even mention in its blog post.  (I am thinking of cancelling my membership over this one!)   According the Wall Street Journal the SECURE act will also dramatically change tax treatment of inherited IRA accounts by eliminating so-called Stretch IRA treatment.

If you (or your parents) have sizable balances in traditional 401k and IRA accounts, this will cost you (or your kids) dearly.  It has always been assumed that when the owner of a traditional retirement account passes away and leaves money to a non-spouse beneficiary, that beneficiary will pay tax on the money.  That’s only fair, since the original owner never paid tax on the “pre-tax” savings accumulated in the account.  However, the beneficiary has always (well, at least in this century) been able to take that taxable income in little bits by spreading the taxable distribution over their remaining lifespan.  This was hugely important to those inheriting sizable 401ks and IRA’s because it allowed them to avoid a single really big tax event which would push them into a high tax bracket.  It also helped to provide a source of lifetime income for the generation inheriting the retirement accounts.

Well the SECURE act eliminates the ability to stretch out these taxable distributions, according to the newspaper.  Inherited IRA accounts must be fully distributed within 10 years of the date of death.  So if kids who are still working inherit an IRA or 401k from their parents, they will be forced to distribute all of it during their high earning working years, thus ensuring that all of the money will be taxed in the higher tax brackets.  Great for the government, awful for the taxpayer.  State and federal taxes combined mean that many working couples will be giving up 30 to 40% of their inheritance away in income taxes.

The elimination of the Stretch IRA is not something that has been foreseen by the financial planning community.  It is such a staple of financial planning, it is hard to believe that even a money-hungry Congress will take it away – apparently without any kind of a fight from the interests that are supposed to watch out for us taxpayers.   Impacts on financial planning are considerable.

Several years ago, Congress took away several Social Security claiming strategies that saved new retirees a lot of money.  I sort of understood that one, as the benefit was really an intended loophole in the Social Security rules.  In contrast, this elimination of the Stretch IRA provisions intentionally changes the rules in the middle of the game, which is utterly unfair to those who have used those rules to make important financial decisions, such as how and where to save and how to structure their retirement finances.

In addition, in a case of true irony, there is one party in particular has been very vocal in its opposition of the estate tax.  Unfair to tax assets on death they say - even if those assets have never been taxed before.  Well the estate tax applies only to a small number of very wealthy individuals. Very few are impacted by changes to or elimination of the estate tax.  Yet elimination of this "death tax" has somehow been central to this party's tax policy platform.   So how is it that that this same party suddenly sees fit to passing this REALLY BIG DEATH TAX which will fall heavily on people of average means?