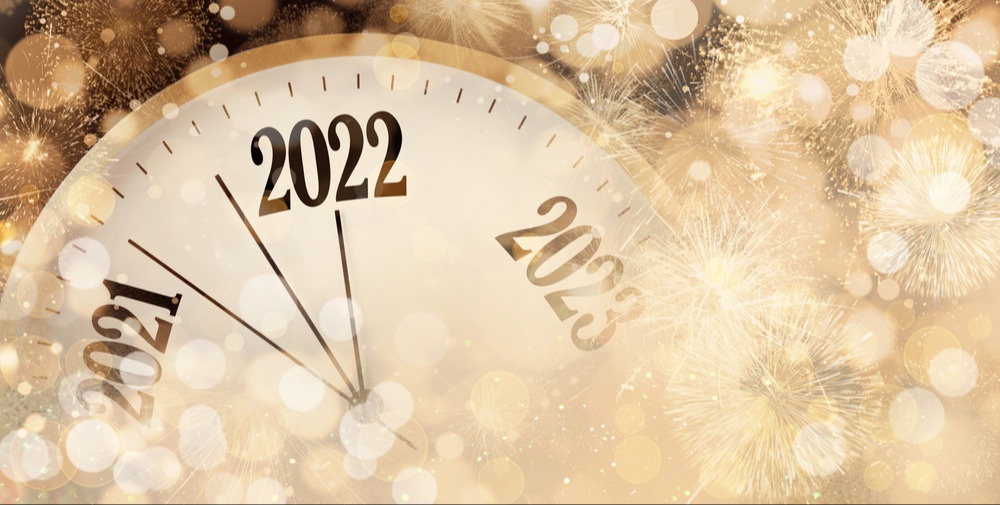 Are We Out of the Woods?

Are We Out of the Woods?

Markets have been rejoicing better than expected news on the inflation front recently.

The stock market (Dow Jones Total Stock Market Index) is up 11.71% since September 30.  Our investment strategies are still a bit underwater for 2022 year to date, but the losses have been dwindling steadily throughout the fourth quarter.

More conservative investors may cheer that bonds have recovered as well.  The Barclays Aggregate Bond Index is up 3.24% this quarter alone.  Thank you Santa!

So with the Federal Reserve still expected to raise interest rates, how is it possible that both stocks and bonds (which have been hurt by higher rates) can be rallying?

The answer is, once again, markets are always FORWARD LOOKING.  That is to say, it isn’t what rates are doing TODAY, it is what the market EXPECTS will happen TOMORROW.  And with two good monthly inflation reports in a row under our belt, the market is starting to think that maybe, just maybe, the Fed will be able to cut back on rates sooner than expected?

Really?  Can we be out of the woods that easily?

Not necessarily – but maybe!  As I’ve explained before, inflation is extremely complicated.  There are a myriad of factors going into it.  As for markets, there are two prime worries.  Higher interest rates can be bad for stock and bond returns (in the short term).  But higher interest rates can also cause a recession (which is bad for stocks, less so for bonds).  Investors are now hoping for a Goldilocks scenario – the economy cools enough that inflation comes down, without cooling off so much that we spin into recession.   Indeed, there is good reason to be optimistic – but there are other reasons to remain concerned.

On the plus side:

The economy and employment remain strong.  It is hard to accept we are headed into a recession when job openings are outpacing workers looking for a job by 2:1.

Inflation has eased substantially.  The headline “year over year” numbers haven’t come off that much, but the “month to month” figures have been absolutely tame for the last two months.  Especially for “goods”.  Services inflation is still running a bit hotter.

Housing and rent prices have eased.

Interest rates, while higher than in recent years, are “normal” when you look back over the long term.  High rates can prove beneficial for conservative investors who can now get decent interest yields on CDs and annuities.

Supply chain problems, which were a big contributor to inflation have eased substantially.  Product and component shortages are no longer dominating the economy.

The growth in the amount of money in the economy has come way way down since the Fed started tightening.  This is good for inflation, because at its very core inflation is a problem of too much money chasing too few goods and services.

Markets have recovered.  Market losses may feed on themselves as many consumers (especially many of my clients) rely on their investments for income and spending.  Smaller investment accounts eventually lead to less spending, which leads to a slowing economy, which leads to lower stock prices, etc.

But there is still some cause for worry.

Housing has slowed dramatically due to higher rates. Again, that has eased off somewhat, but it is still much more expensive to buy a house than it was a year ago.

The Fed is going to remain highly vigilant.  They learned from the experience of the 1970s that it is mistake to stop fighting inflation until it is completely dead and buried.  Rates may stay higher than the market thinks, for longer than they think.

A recession is still possible.  Especially if there is a resurgence in inflation, forcing the Fed to continue raising rates, a recession is possible.  That would be bad for stocks (but might be a positive for bond investors).

China is a mess.  The rest of the world has moved on from COVID, China is just starting to deal with it.  Their own homegrown vaccines less effective than the US/European vaccines, and vax rates are weak.  Recent scrapping of lockdowns could lead to severe disease outbreaks, which could lead to new supply chain problems.

War induced inflation could return.  Russia still controls the spigot when it comes to global supplies of food and fuel.  That sure makes me uncomfortable.

The market is undoing what the Fed is trying to accomplish.  This is warped logic but try to follow.  The fed tries to raise rates to tame inflation.  The Fed only controls very short-term rates.  Longer term rates are set by market assumptions regarding how long those short-term rates will remain high, as well as what the future course of inflation will be.  It is these longer term rates (the 10 year Treasury bond in particular) that influence much consumer borrowing (car loans, mortgages, etc.  So if the Fed is trying to reduce excessive borrowing, they have to rely on markets transmitting their rate policy “up the chain”.  But that is no longer happening.  Consumer interest rates are now coming down, which could cause a resurgence of inflation, even as the Fed keeps rates high.  See, inflation really is complicated!

Government policy.  Last month’s federal budget deficit was $254 BILLION!  That is ONE MONTH!!!  This is utterly insane.  Large government deficits are inflationary, and again are at odds with the Feds effort to tame inflation.  The government needs to tackle Social Security and Medicare reform and get the guts to demand revenues to pay for all the goodies it wants to give out!  This may or may not derail this particular economic recovery, at this particular time, but nonetheless it is foolishness that will have severe and increasing effects down the road, leaving our country quite incapable of dealing with future crises.

So what do we do as investors?

Someone once said what they really wanted was to find a one-armed economist.  Why?  Because all the other economists kept saying “on the one hand…. on the other hand…”.

But what remains unchanged is investment strategy.  3 months ago, things were looking dire.  Clients were contacting me wondering if they should change their strategy to “stop the bleeding”.  The news was awful, and stocks had lost well over 20% on the year.  Bonds were down almost as much, making this downturn seem even worse than others.  My advice in those circumstances is always the same.  Stay the course.  The worst time to sell is when your brain screams at you do do just that!

This advice is easy to give but hard to follow.  Still, those who abandoned their strategy in fear 3 months ago missed a very nice recovery. That would have left them now in a muddle – do you get back in now to avoid missing out on further gains?  But if you do that and the market takes another leg down, you’ve doubled down on your losses (since you never benefited from the bounce!)

No matter what the news chatter says, you simply don’t know what tomorrow will bring.  We may not be out of the woods yet, there are risks aplenty, but it certainly is possible that we have already seen the worst of this crisis.  And even if we haven’t, we’ll get through it with time.